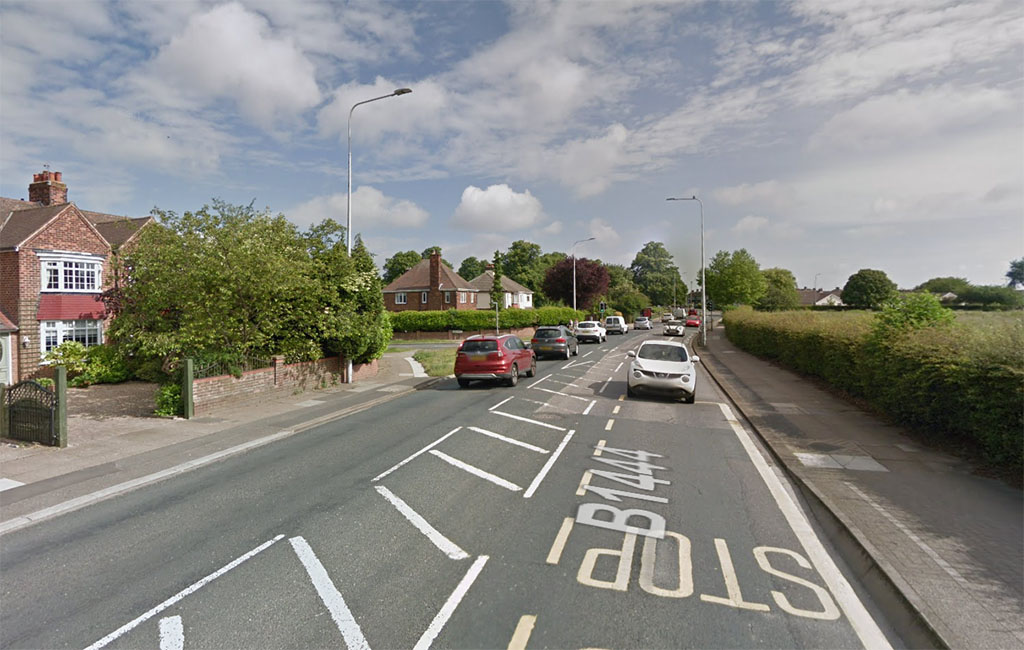 AN 18-YEAR OLD man and his two pillions are in hospital with ‘serious injuries’ after the stolen motorcycle they were riding was involved in a head-on collision with a car in Grimsby.

The crash happened on Little Coates Road in west Grimsby at 1.30am. The motorcycle, a Honda CBR125R was reported stolen earlier that night. The driver of the car, a Vauxhall Corsa, has been arrested by the police on three counts of GBH and dangerous driving.

It is alleged that the car’s driver was involved in an altercation with the three riders of the stolen motorcycle before the crash and that following the crash, the Vauxhall did not stop at the scene.

Whether or not the driver of the Vauxhall was also the owner of the stolen motorcycle is unclear.

None of the three crash victims were wearing helmets at the time of the accident and it appears that after losing control of the bike, they may have also hit a traffic light.

The rider of the motorcycle is believed to have suffered life-changing injuries, including a broken neck, arm, leg, and internal injuries. The two pillions, aged 16 and 17 are believed to have only sustained minor injuries. A helicopter was called to the crash scene and made two separate flights to take the crash victims to hospital.

A resident who lives next to where the crash happened said: “We were woken up by the sound of the crash and by the lights and sirens and then the helicopter. We haven’t had much sleep.”

Police are appealing for any witnesses.

Motorcycle theft in the UK is at an all-time high. An alarmed disc lock like this one or this one is a great way of preventing your bike being stolen and alerting you to any suspicious activity.

Remember: three layers of security is all you need. Lock it with a disc lock, cover it with a bike cover and chain it to something. A steering lock is not enough.