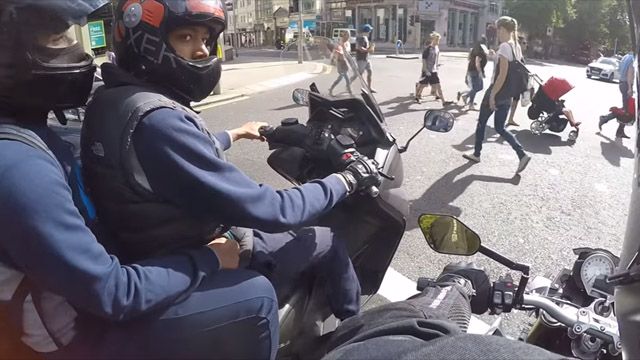 Data recently obtained by Bikers United under a Freedom of Information request to the Metropolitan Police shows a welcome decline in the number of motorcycles stolen in the London area. Further encouraging news highlighted by the figures shows an increase in the proportion of bikes recovered intact, though the overall recovery rate fell.

The data provided by the Met was for the whole of 2017 and the 10 months to October 2018 (the latest period for which data is available).

Sadly the rate of recovery of stolen motorcycles is in decline. In the period to October 2018, 61.6% of stolen bikes were recovered, down from 62.9% in the corresponding period of 2017.

However, the good news is that the proportion of bikes recovered intact is increasing, with 24.1% of bikes stolen in the 10 months to October 2018 recovered intact, compared with 20.9% in 2017.

These statistics underline the ever present need for vigilance and to avoid the “it won’t happen to me” mentality. With over 14 motorcycles stolen every day from the streets of London, unswerving precautions against theft and adequate securing of your bike whenever and wherever it is parked, has never been more important.

No security measures will ever make a bike immune from theft, but you can significantly reduce your chances of your pride and joy being stolen by taking the necessary precautions every time you park.