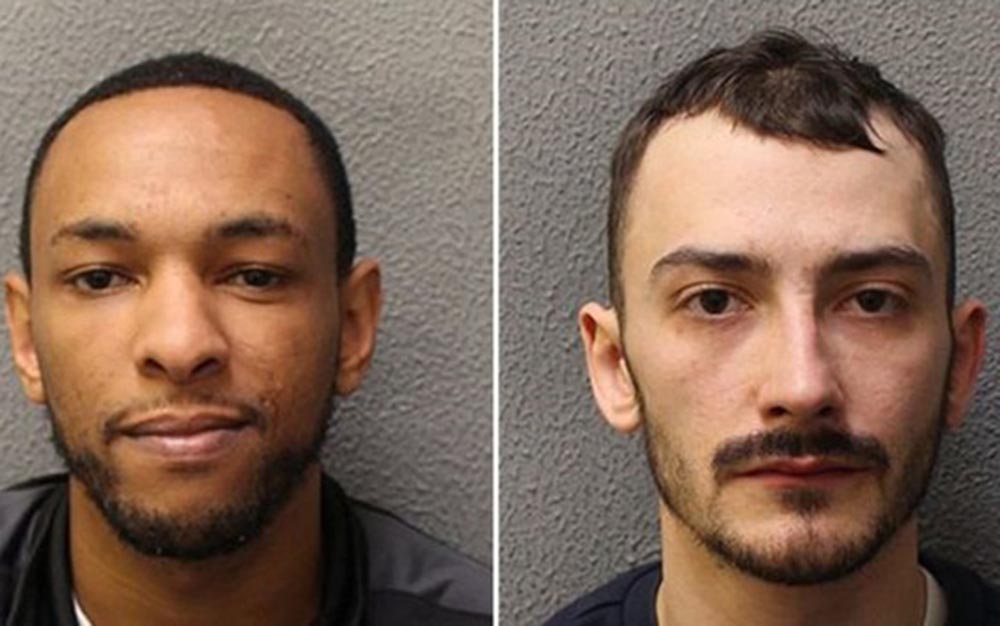 Ashley Smith, a carjacker who tried robbing Arsenal player Mesut Ozil, has been filmed being brutally beaten by a fellow inmate while in prison.

The clip, shared on WhatsApp by other prisoners, shows Smith begging for mercy as the knife-wielding inmate continued his attack. Due to the savage beating, Smith may well lose the sight in his left eye. A motive behind the prison attack seems to be that Smith was accused by his attacker of robbing his friend’s mum. In the video, made on a mobile phone at HMP Pentonville, Smith can be heard insisting that it wasn’t him that robbed the woman.

Smith was sentenced to 10 years for his part in the carjacking, and attempted robbery, of Mesut Ozil and defender Sead ‘The Tank’ Kolasinac on the 25th of July. He and his accomplice, Jordan Northover, were armed with knives and a screwdriver during the attack.

Both men admitted trying to steal £200,000 worth of watches from the two footballers, who managed to drive away after Kolasinac bravely fought off both men. Despite Smith and Northover giving chase on a moped, the criminals finally gave up and fled when the two Arsenal players left the car and sought shelter in a Turkish restaurant.

The day after the Pentonville attack, Smith appeared in court with a towel wrapped around his head. His lawyer, Susan Meek, requested a speedy sentencing for the attacker as Smith now “fears for his life”. Speaking to the court, Susan Meek said “he has stitches in his right eye, and he may lose the sight in his left eye. It was made clear to him (in the attack) that his life was in danger”.

A spokesperson for the Prison Service has said “An HMP Pentonville prisoner required hospital treatment after an incident on the 5th November. It would be inappropriate to comment further as police are investigating”.