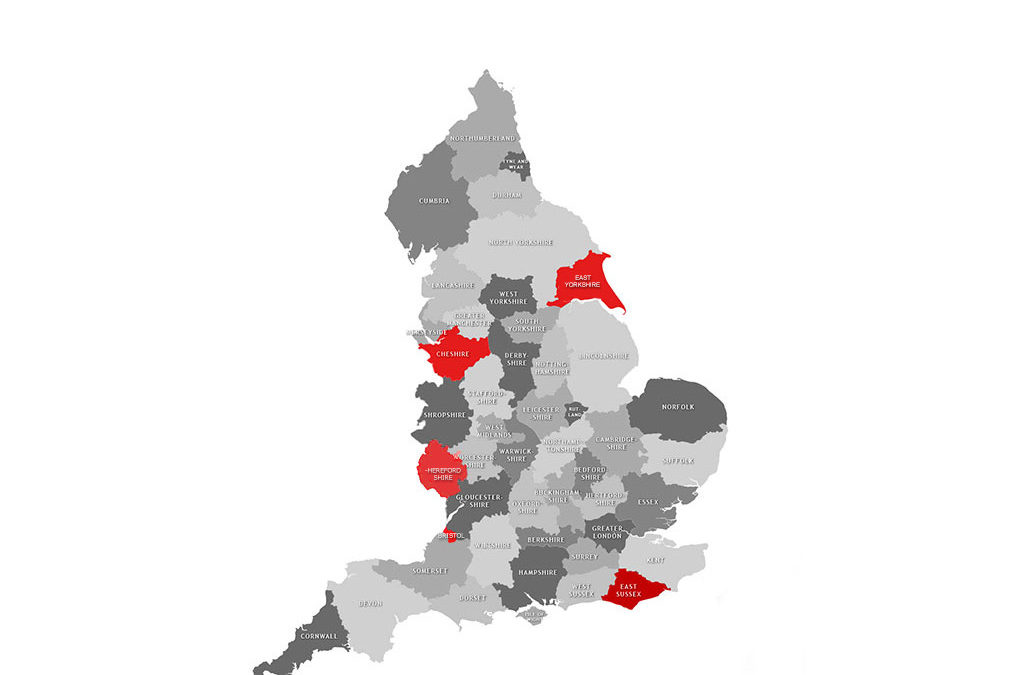 The study has been compiled as a joint project by BikerRated.com using data from stolen motorcycles reported over the past 12 months here on bikersunited.co.uk, the UK’s stolen motorcycle database.

The three worst regions, Greater London, the South East and the North West account for 58% of all England’s stolen motorcycles. The North East is the region with the lowest amount of motorcycle theft, recording just 2.4%.

The report further reveals the counties with the highest thefts per capita. Bristol tops this list followed by East Yorkshire and Herefordshire in third. Together these counties contribute 8.2% to England’s total reported motorcycle thefts.

The three counties with the least thefts are Devon, Gloucestershire and Rutland, which represent just 0.2%.

The 10 worst counties for motorcycle thefts per capita

There’s also detailed data on motorcycle theft in Greater London, where 26.6% of all motorcycle and scooter thefts in England were reported.

The three worst boroughs are Greenwich, Barking and Dagenham and Wandsworth which account for 29.6% of all Greater London’s motorcycle and scooter thefts.

Click here to see the full UK stolen motorcycles report showing all counties and data from all regions in England.

Let us know what the situation with motorcycle crime is in your area, by adding a comment below.