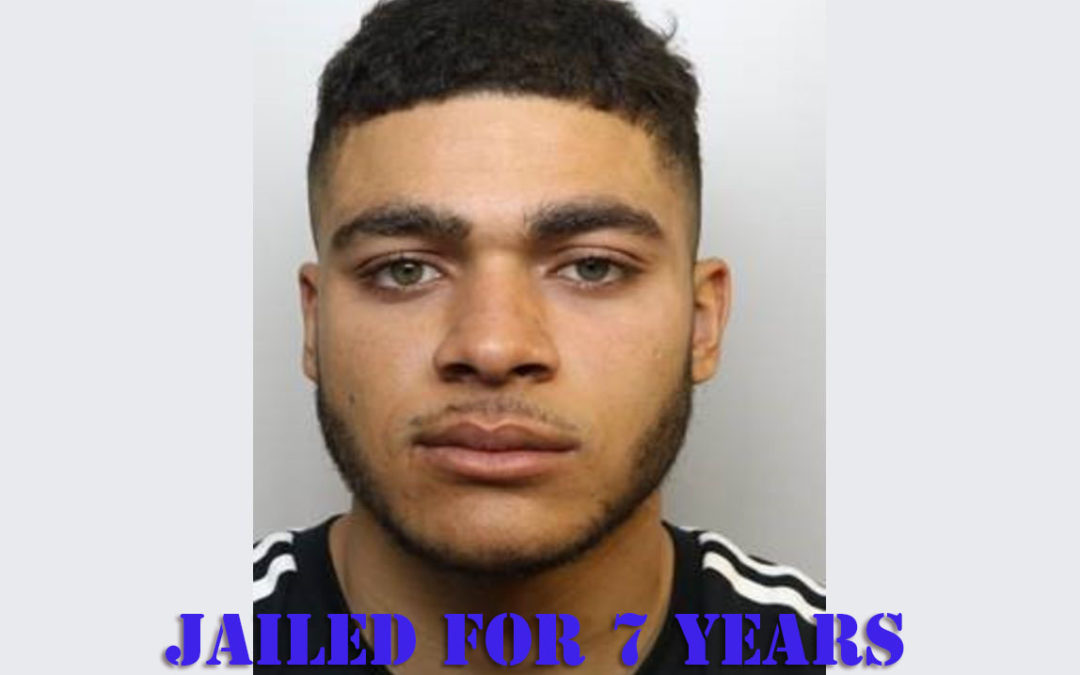 Prolific motorcycle thief Tyreece Ancel has been sentenced to 7 years in jail after admitting multiple motorbike and vehicle thefts.

The 18-year old, from Danby Street, Stoke Gifford was up for a 10-year sentence by this was reduced to 7 years after he pleaded guilty at the 11th hour.

Avon & Somerset Police said Ancel was a member of the ‘Bristol Bike Takers’ gang and that the he was responsible for over 33 related offences across Bristol between 2016 and 2019.

When police searched his property they found a high-value stolen mountain bike and they also found video footage where Ancel had filmed himself committing a number of offences, which he was later charged with.

Police Constable Kevin Webb said: “This is a really significant result for Operation Remedy and we are delighted that such a serial offender is off the streets of Bristol.

“We understand Ancel was a key part of a criminal group responsible for many of these crimes and our message to his associates or anyone considering committing similar offences is clear; this will not be tolerated and we will use all resources available to us to apprehend criminals.

“We are committed to tackling those responsible for burglary and encourage local residents to follow our latest burglary prevention advice, particularly regarding securing motor bikes at home.”

Now that Ancel has gone down, hopefully the police will focus on the other gang members who are no doubt rapidly deleting any video footage and social media accounts in a bid to destroy evidence. However there is a PDF circulating online which documents a majority of the current and former members of the Bristol Bike Takers gang, so it shouldn’t take too long to catch up with the other gang members and get them behind bars.