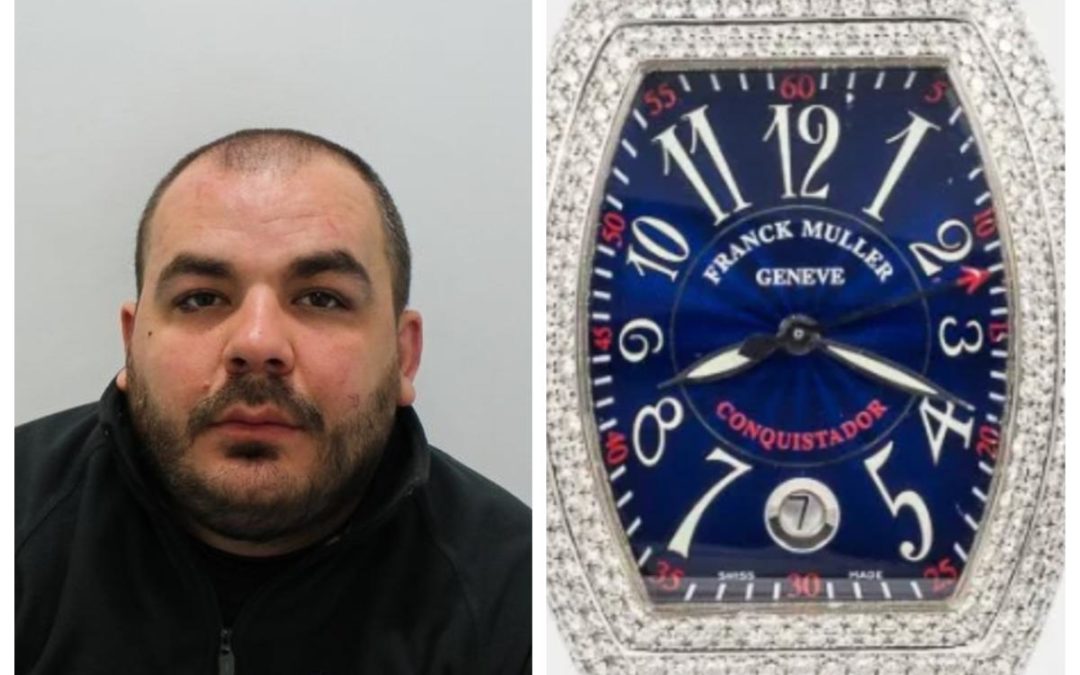 A serial burglar who also carried out a gunpoint burglary for a luxury watch has been imprisoned for a series of crimes perpetrated in several parts of London.

His downfall was probably when he pointed a gun at former Crystal Palace owner Simon Jordan and demanded he hand over his watch which was worth £135,000.

Yaroo was arrested by armed police officers following a more-focused effort by police to trace him. When the police started raided Yaroo’s apartment, they found the pistol used in the attack, large amounts of money and income from domestic burglaries conducted in London.

He is sentenced to 13 years in prison for the following crimes: burglaries in different parts of London, theft of moped, driving whilst disqualified, robbery, possession of a firearm, possession of cannabis, possession of a prohibited weapon and recall to prison after release on licence which has been revoked.

Detective Inspector Dan O’Sullivan said that this investigation was difficult and long, and it began after a gunpoint robbery in Croydon on 21 March.

After the original proactive inquiry, there were few avenues however, the police worked extremely hard to ensure that no rock was left unturned.