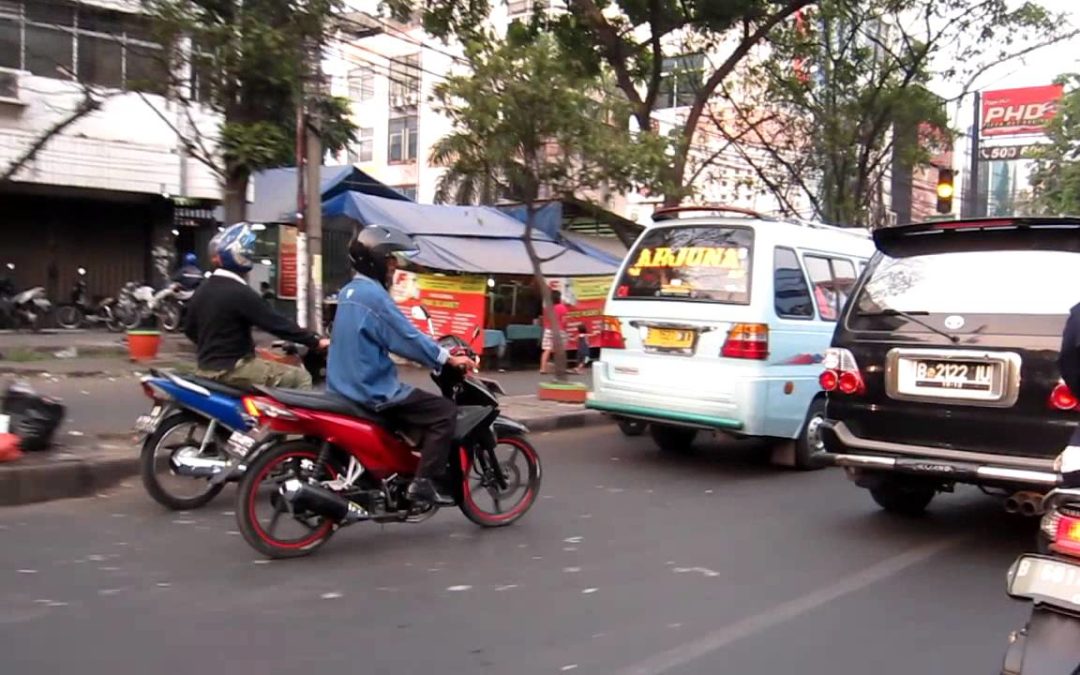 POLICE in Jakarta, Indonesia have got the right idea.

On Sunday 25th August they shot dead an armed suspected motorcycle thief and arrested three of his accomplices who are all believed to have been involved in a string of motorcycle thefts around the city.

The police were responding to reports of a motorcycle theft and when they approached the main suspect, he produced a firearm and fired it in the direction of the police officers.

The police returned fire, shooting him in the chest. He was pronounced dead at the scene and the remaining three suspects were arrested.

The three suspects are being charged for robbery and will each likely face a sentence of 9 years in prison for their roles in the motorcycle thefts.

They don’t muck about in Indonesia.