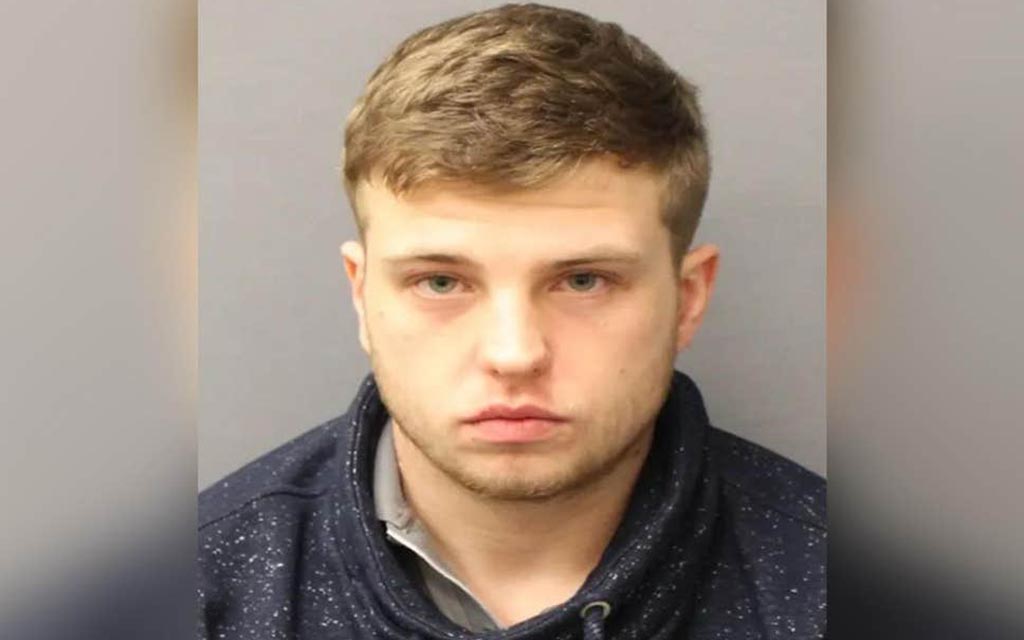 Jake Cramp, 24, responsible for a string of robberies in Ealing while on a moped has been jailed for 8 years.

Cramp specifically targeted women that were carrying handbags, sometimes causing serious injury during the mugging. A sentence totaling 8 years and 9 months was handed down at Isleworth Crown Court after he was found guilty of a number of crimes, including 6 robberies, theft, fraud, attempted robbery and the possession of an offensive weapon.

Between the 5th and the 12th of April of this year (2019), Jake Cramp had committed 15 offences in Ealing, Acton, Barnes, Hammersmith, Chiswick, and Isleworth. His intended victims, in all but one robbery, were women that where carrying handbags. More than once, Cramp had either threatened the use of violence with a baton or had actually used it. In all cases, a moped was used – either during the attack, used to escape after the robbery was made on foot.

Several of Cramp’s victims were injured, after being forced to the floor when the bag was snatched and dragged them down. One lady had her bag pulled on so hard that she fell face-first to the ground, breaking her shoulder and giving her facial injuries. Another woman was knocked unconscious during a robbery.

The first of Cramp’s robbery victims was a 73-year-old woman on Ashbourne Road, W5. The bag that Cramp callously stole from her contained £3,000 in cash. After one mugging, cramp used his victim’s debit card to withdraw £190 from a nearby cash machine.

During each of the robberies, Cramp wore a bright yellow crash helmet with a black visor. This distinctive helmet helped the police to link his offences later on. Further, one of his victims was able to take a photograph of Cramp. The moped used in the robberies was later discovered close by to Cramp’s home.

Jake Cramp was sentenced on Tuesday, the 29th of October.