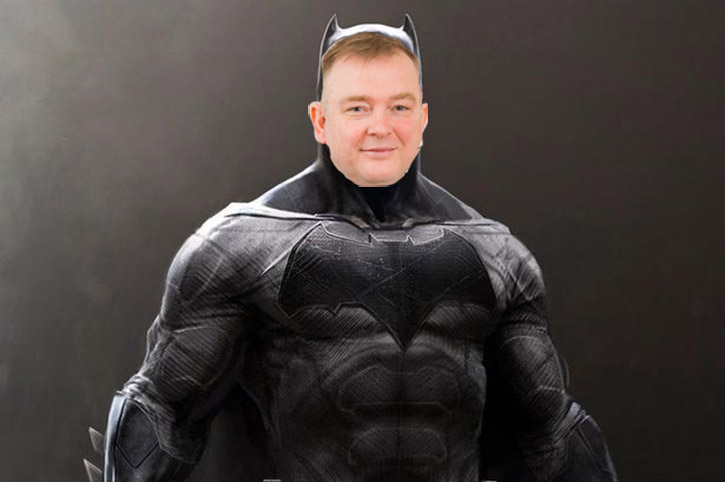 A Southwark Councillor helped reunite a bike with its owner after witnessing three young people walking along with a scooter – minutes after meeting with the police about motorbike thefts in the district.

Liberal Democrat councilor Graham Neale of the Draper Estate, who governs St. George’s Ward and rides a Yamaha XS1100, saw the robbers riding the Honda scooter around 2 p.m. last Monday on his own street in Lamlash Lane.

Previously that day, he had met with the Southwark Police to discuss moped crime. The councilor said that he is well aware of the bike thieves operating in the area. He saw some young men pushing a scooter and started chasing them.

The councilor also pointed out that he did not have time to dial 999 or take pictures of the robbers and instinct took over.

After the young boys were chased for several yards, they decided to ditch the moped and made a break for it.

After realizing what had happened, neighbours came out to support Neale. The scooter’s owner, who had been on his lunch, was luckily reunited with the moped.

The police suggest that there were more than 9,000 scooters, mopeds, and motorbikes stolen in London in the past 12 months. With greater awareness of robberies and Operation Venice, the number of crimes seen between July 2018 and June 2019 was 30% less compared with the previous 12-months. Owners are urged to secure, chain or protect their bikes to help prevent theft.