Home » Guides » Boost your security without spending a penny

Boost your security without spending a penny 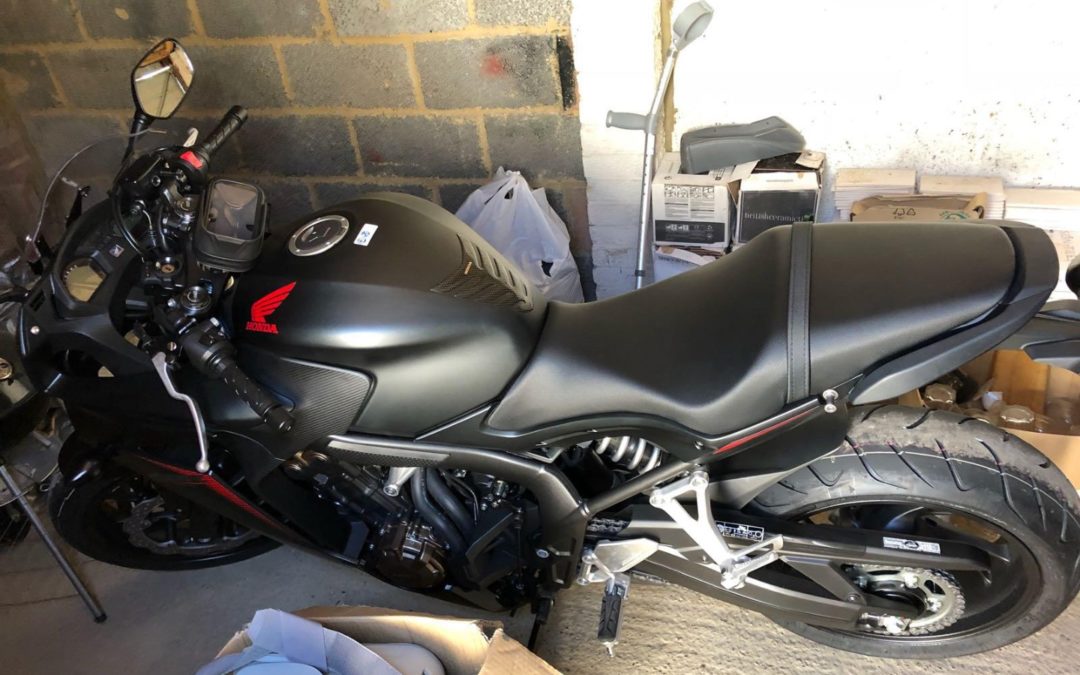 Physical security is always a good idea. Most thieves just look for bikes that only use a steering lock, so even a cheap disc lock will deter some criminals.

However, there are other things you can do to reduce the chance of your bike being stolen and they won’t cost you a penny. Free. Gratis. On the house!

Don’t leave your bike in an area that’s quiet overnight or at weekends. Industrial estates, underground garages, city-centre locations. Thieves absolutely love ‘private’ car parks because they know that you think they’re secure but they also know they can operate largely without being seen or disturbed.

Park it near CCTV. Much as we have all seen thieves pinching bikes in broad daylight and on CCTV, a lot of them steer clear of it. It gets in their way. They don’t know who’s watching it. They don’t want to be tracked. CCTV can be your friend.

Lock it to something solid or another bike. There’s no difference between one bike with £1,000 of security and another with none, if both can still be lifted into a van in seconds. If you can, lock your bike to something; a post, a ground anchor, another bike’s security chain. If you park out on the street, you can make your own deterrent by sinking a ground anchor into a bucket of concrete, making your bike that bit less mobile. If you know another biker that uses the same bay as you, talk about linking your chains together, to make it far harder for a bike to be lifted into a van.

Park it in with other bikes. A busy bike bay may look like a target to thieves but they’d prefer your bike was on its own in a quiet car park. If you park it in a bike bay, cover it and use decent layers of security, your bike is likely to be passed over by the greedy-crooks.

Let the tyres down. If you rarely use your bike and worry about its security, then let the air out of the tyres. This will make the bike ten times harder to push and almost impossible for thieves to get it clear of the area using their preferred method of pushing it from another scooter.

Consider a tracker. Trackers cost from £20 for a basic one to £200+ and a monthly subscription. However, they can work well. A lot of thieves will leave a stolen motorbike in another location for 24 hours to see if it’s still there. If it is, they assume it isn’t being tracked and they’ll quickly wheel it to their main location. A tracker is a long arm you can extend to grab the bike back. There are lots of trackers on the market but the very cheap ones (under £20) are a waste of money – they just don’t work. However this portable tracker is new to the market and is getting great reviews. It can be setup in minutes and connects to your phone app.