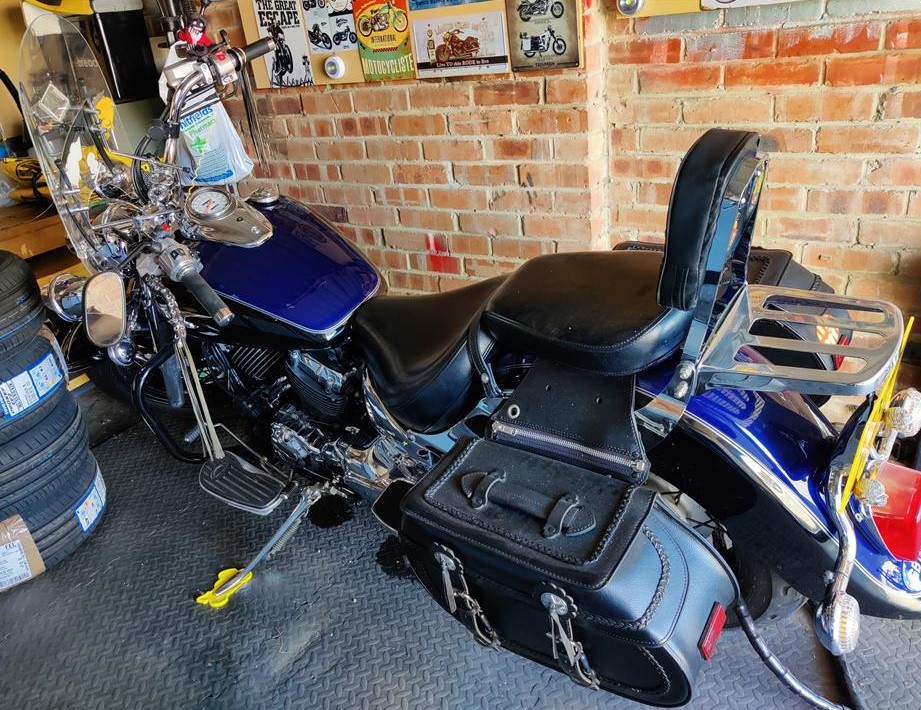 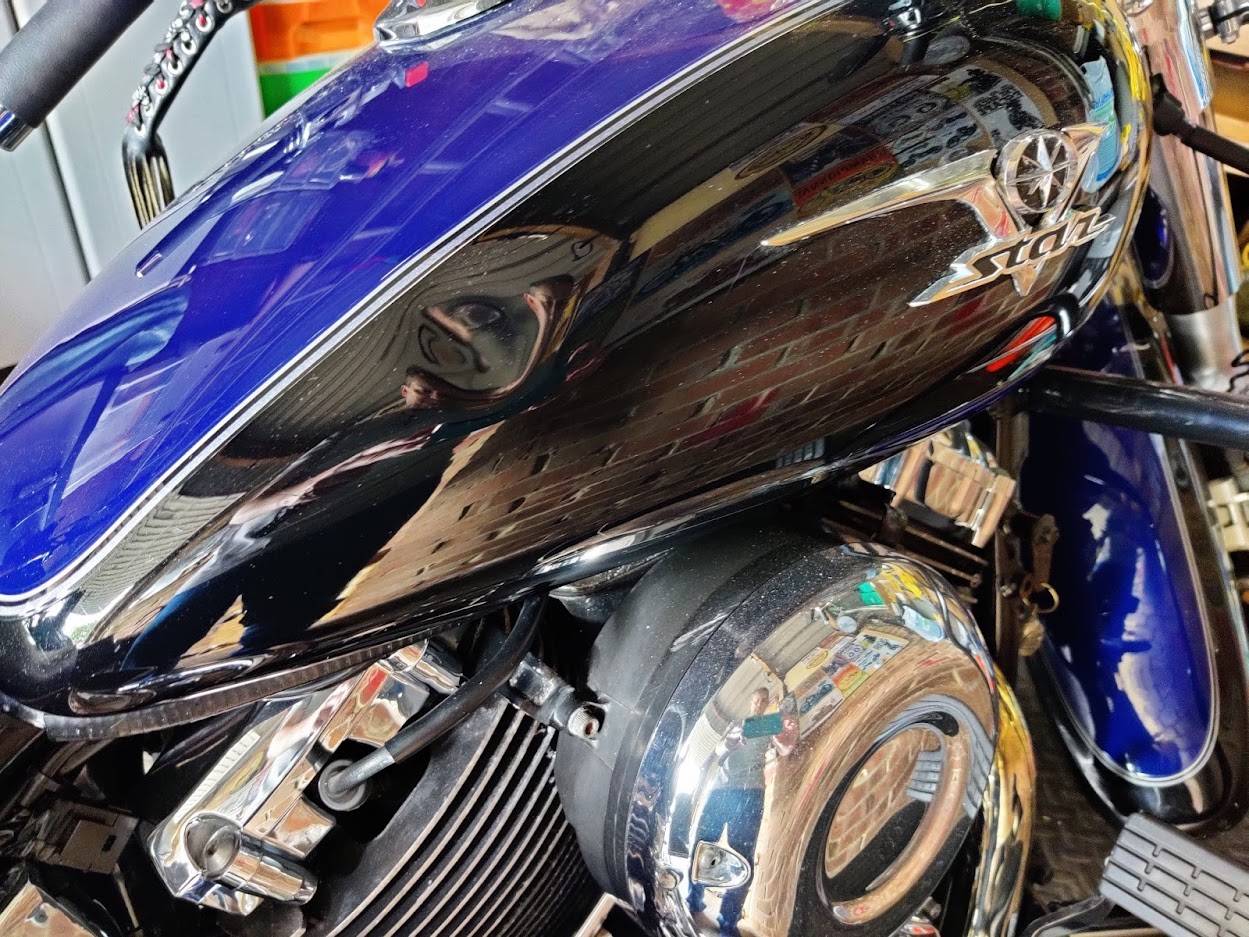 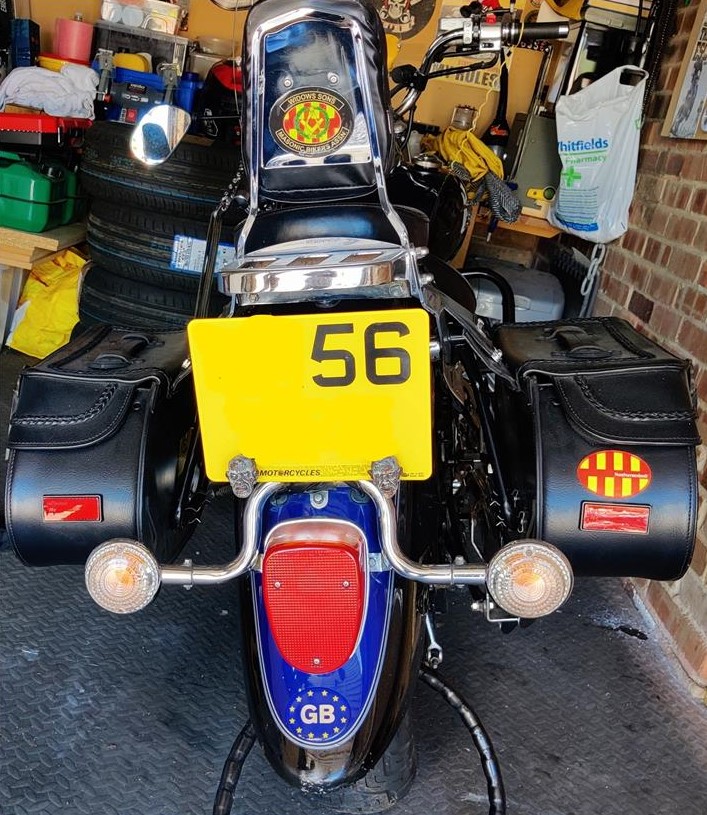 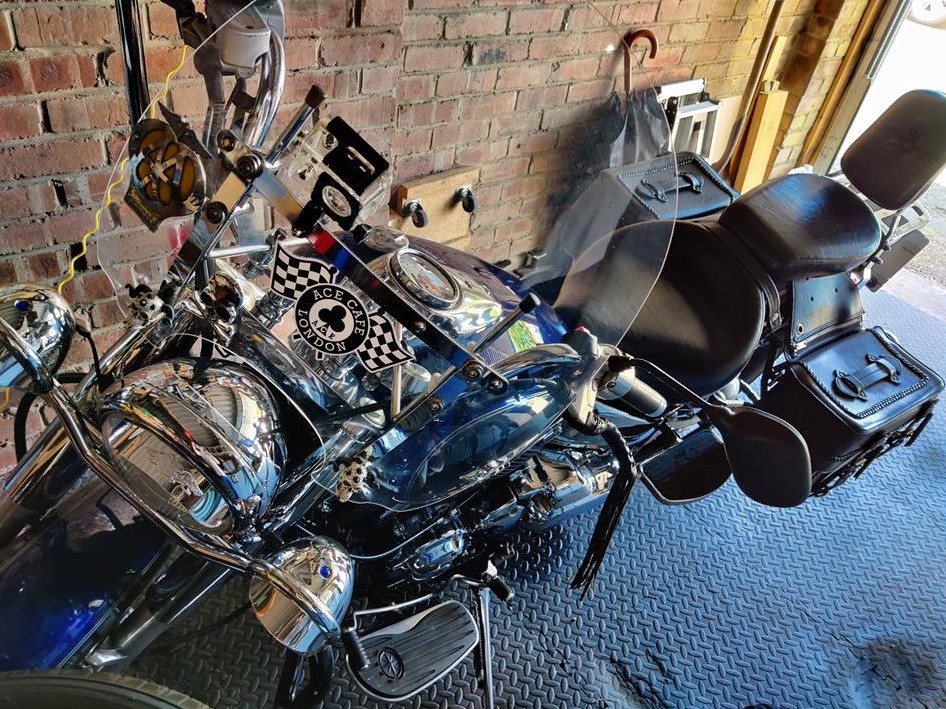 The bike was sent by my father in law to a company in ANDOVER (address below) on July 29th, where it was going to converted in to a trike, the job was to start on August 2nd & we were told would take 4-6 weeks. This man has tried to cover himself by not answering any calls, but sending odd text messages, with excuses we know to be untrue, thanks to his posts on Facebook page. Very recently we have found out that the CEO of this company went insolvent in May & had been told not to take any more orders, but he took a big deposit & was onsite to meet the delivery company, to get the bike. We now also know that this person is apparently sofa surfing & has no fixed address, so we can't track him down. So this man took the deposit & the bike knowing he was never going to do the work. People have been to the last known address for the company & there is no sign of the bike, so we consider this as now being STOLEN. We would have been out looking for the bike a lot sooner but, Andover is approximately 300 miles away from us & my father in law has suffered ill health. It is thanks to a local bike club, they were able to contact a bike group more local to Andover, who have found out the information regarding the CEO & his company for us. Last seen by delivery driver: Unit 9, Arkwright Gate, Hopkinson Way, Andover SP10 3SB PLEASE BEWARE: this person has setup a NEW website & we have heard that he has done this to, or tried to do this to other people. For legal reasons I am not allowed to give the name of the person or the company, though I would love to.