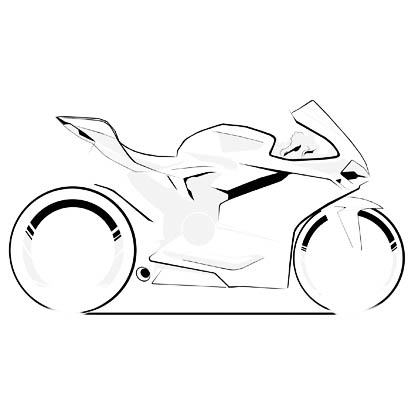 Hello, This is a shot in the dark which pertains to my stolen bike, which was taken in 2015 in London. It was a red Hyosung Comet GT 125, for which I still obviously have all the legitimate documentation and two spare sets of keys. Despite reporting it to the police at the time, I was told it had not been recovered and then a few years later I was told it was sold at a 'recovered vehicle auction' (which I wasn't informed of by the police). Apparently it is owned, but offroad. Registration: EU56MYH. I don't expect I'll have any success tracking it down, but I thought I'd try. Any information pertaining to this vehicle (or advice on how to find it) would be greatly appreciated.