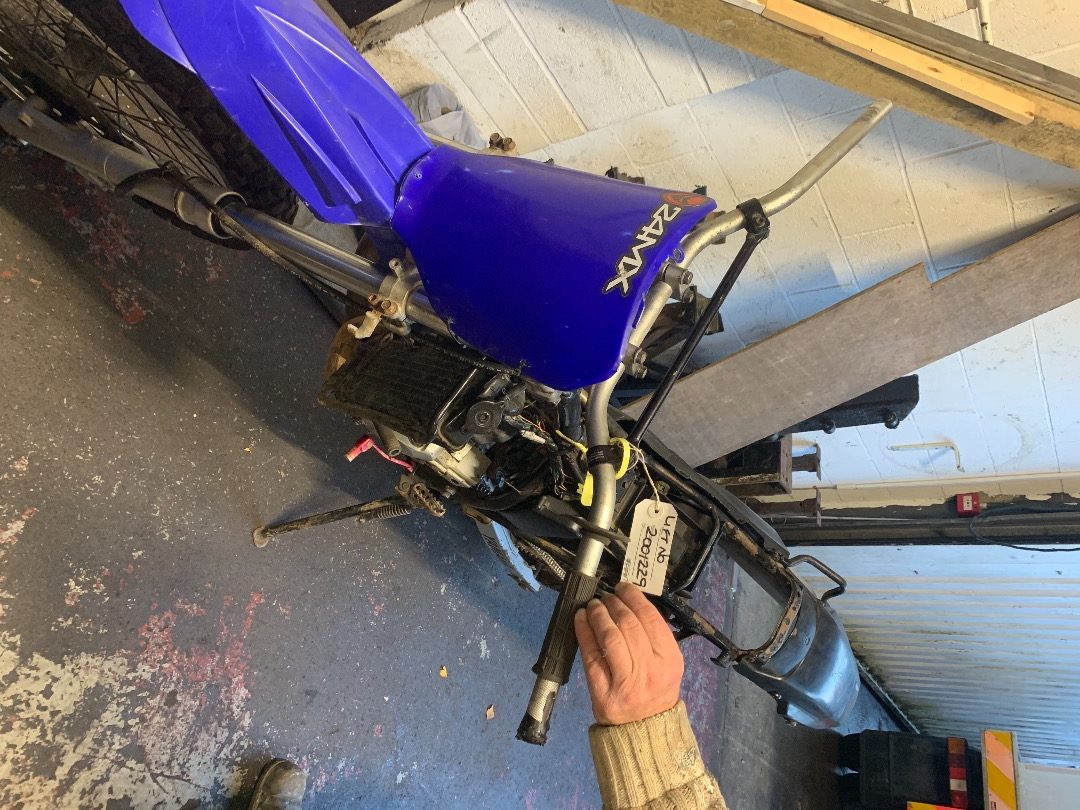 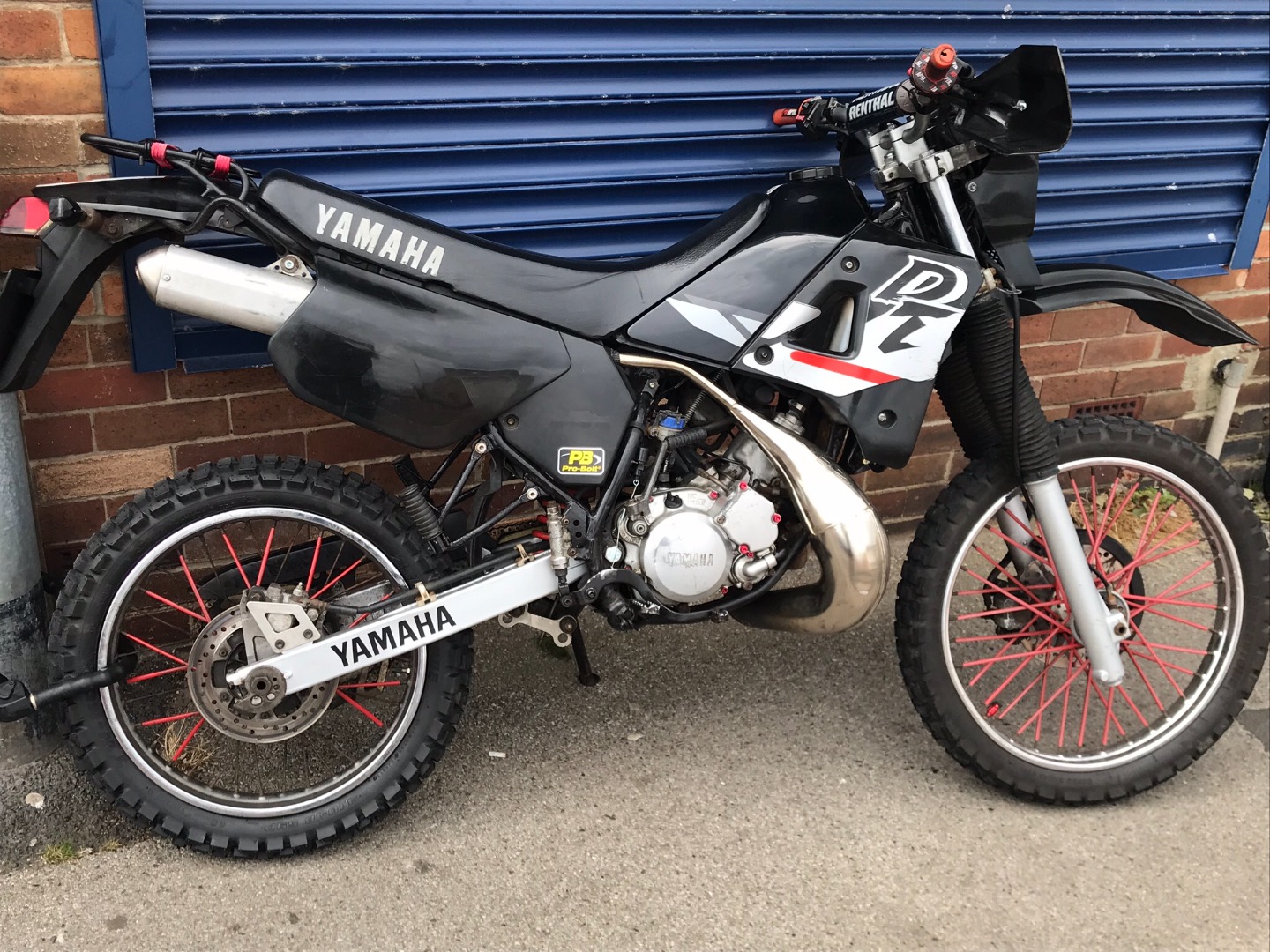 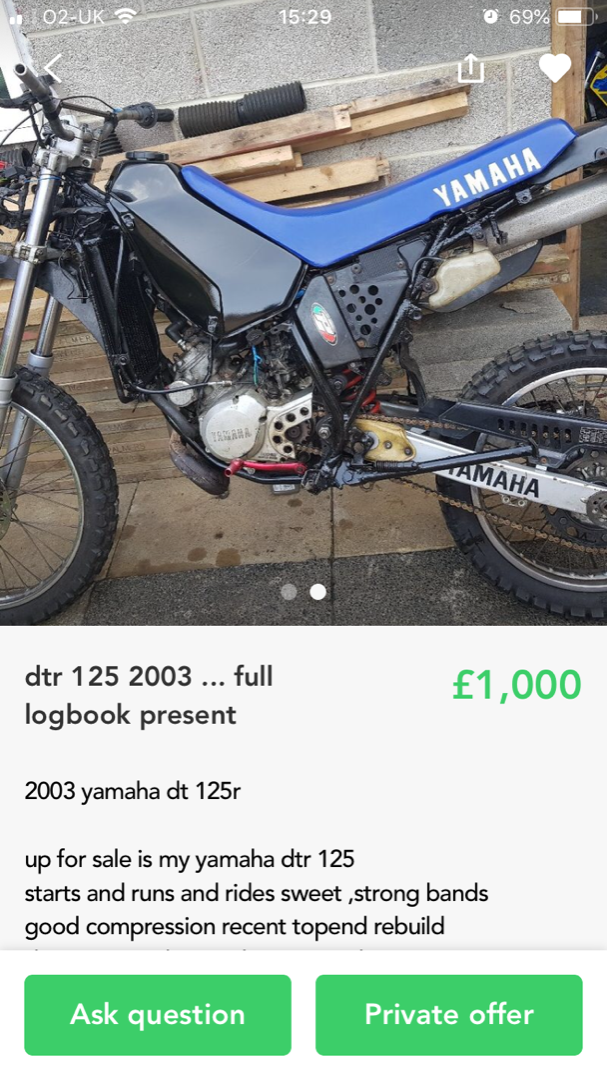 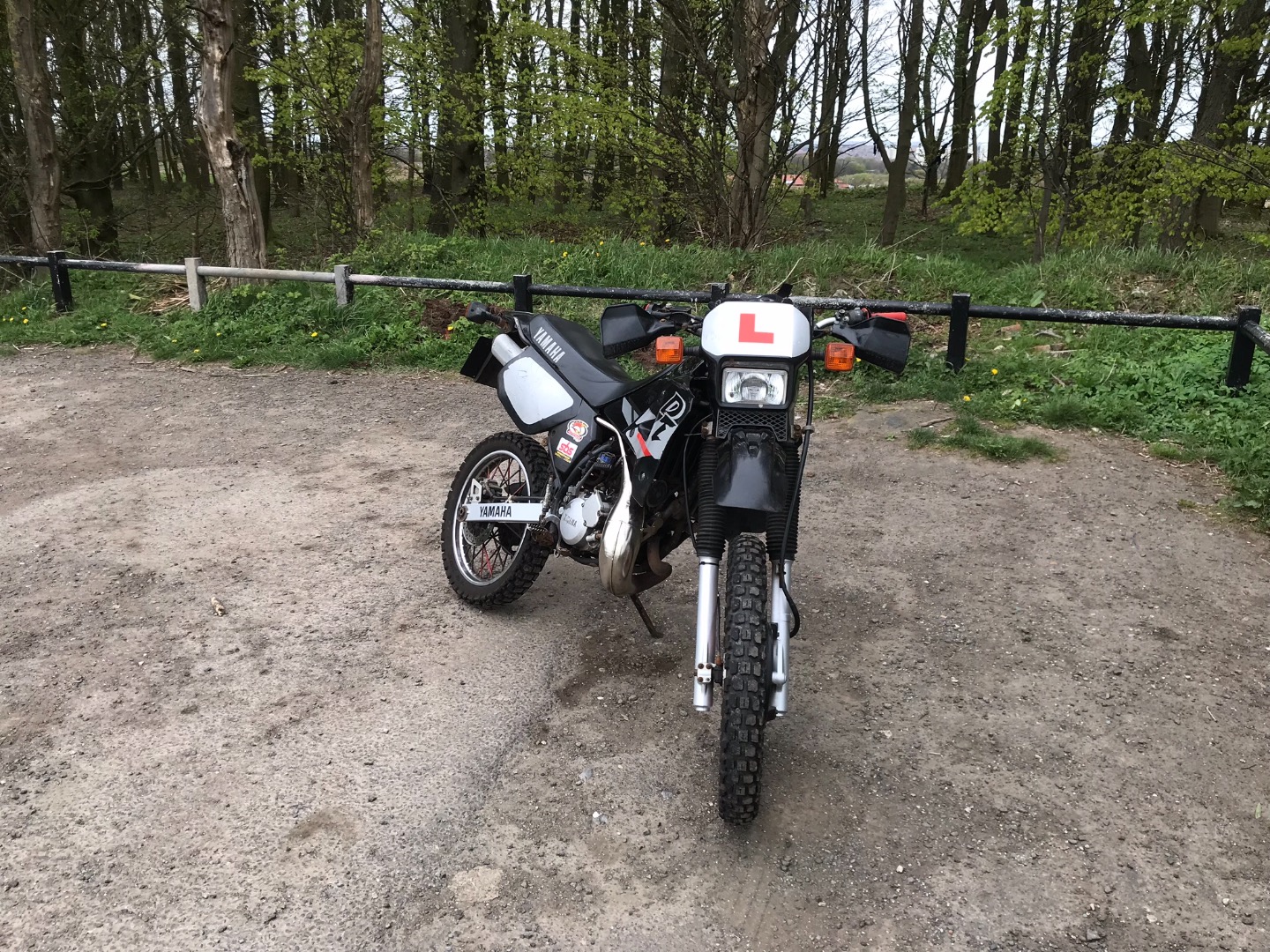 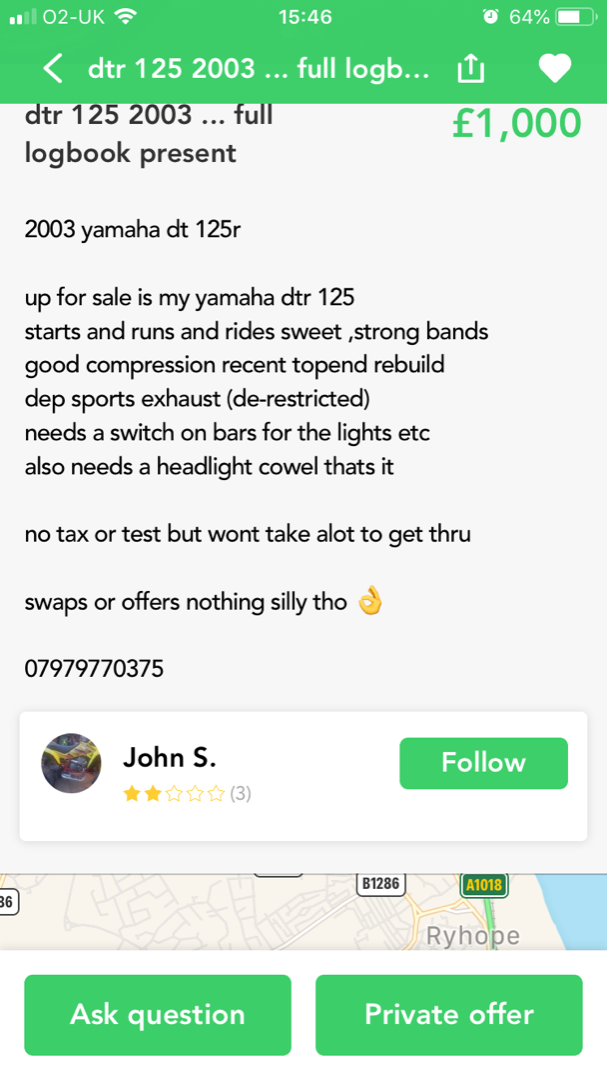 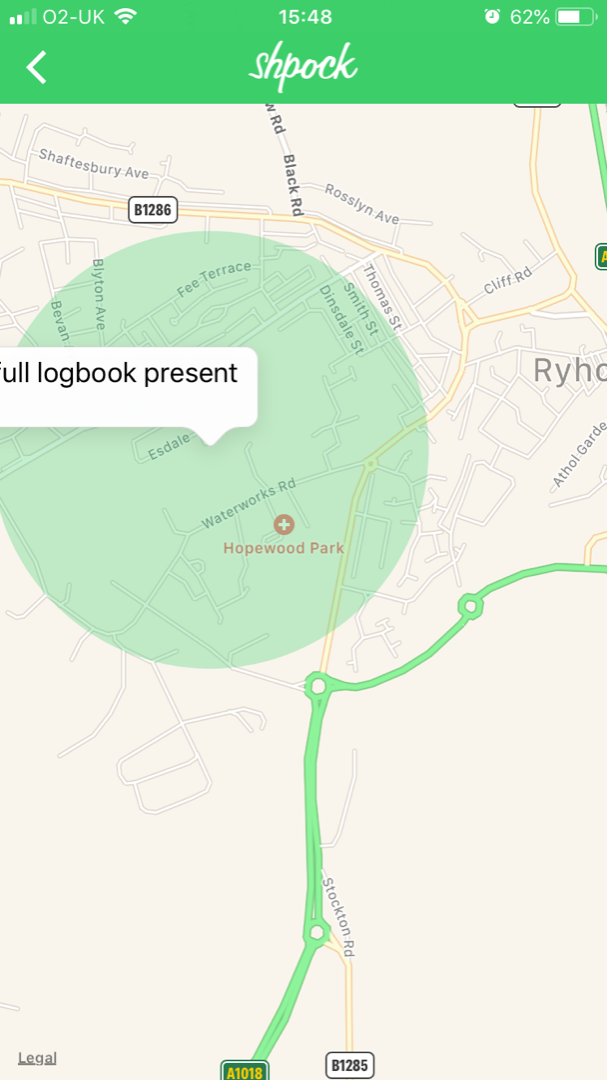 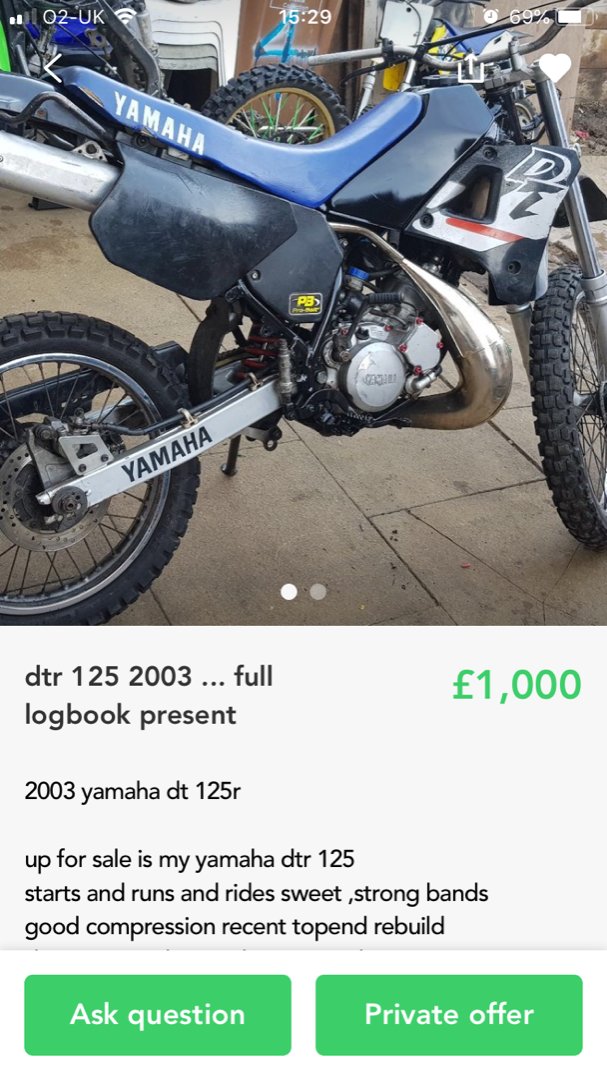 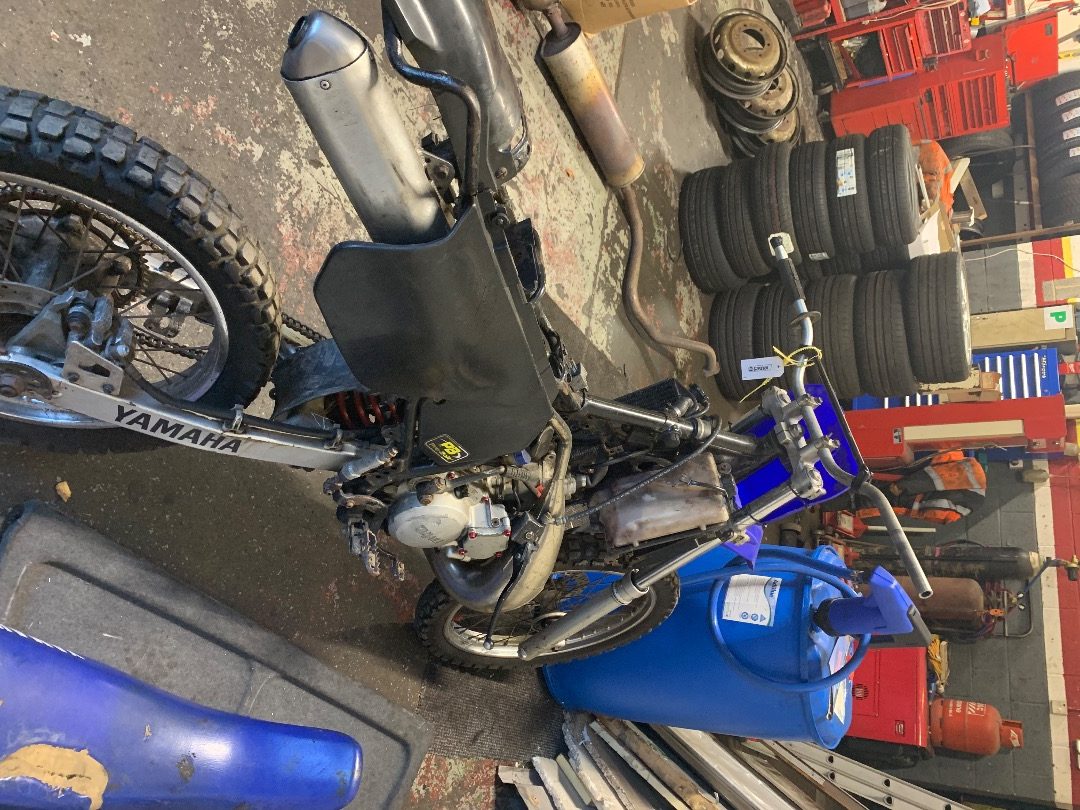 Was stolen before Xmas when I was away broke into downstairs flat in Seaham last known location was Ryhope registration YE03 XZW approximately 2 weeks ago so if you have bought this or know who took it contact Darren ASAP on 07395556731 cash reward waiting £500 it’s insured but its the principal of taking it dirty scruffy little rats see who has last laugh the last 2 pics or off 2 weeks ago John Stoker at Ryhope just need names to confirm what I already know if you no what I mean any information would be really appreciated and no1 will ever find out it came from you that’s a “fact” also if yous are reading this it’s just a matter of time “simples” coz you traded it in for a cr85 and £200 I’m a true believer of calmer these days !!!!!!! John s even tried to swap it on 12th January for Yz125 who was it who bought it on the 26th January 2019 police are a waste of time iv getting insurance but not the point so as soon as I see it I’m taking it so if thts you who bought it get in touch !!!!!!!!!! Ps pic with blue seat on was last known siting of it Quick Update 24.4.20 the police recovered it off John Stoker back then but then give it back to him by accident Jezza Kyle couldn’t write it what an absolute joke cut a long story short after me suing Durham Constabulary for several things im about to get a payout and my bike was advertised on Facebook dean lowery in Ponteland so its been recovered for a 2nd time and now the police have finally got it, I should be getting it back soon if same mistake is not made again but I doubt it because it’s turned out Quite Costly for them so il keep yous updated. The thieving scruffy little rats who took it was closer to home than I thought.........it’s the principal of taking it so if it wasn’t for my family yous would of been scared for life and that’s a fact a little something to remember me by I’m not getting locked up for know one ya little shit bags yous are not worth a light ........ Darren on 07395556731 £££ CALMER £££ pic with blue front end is how itis now