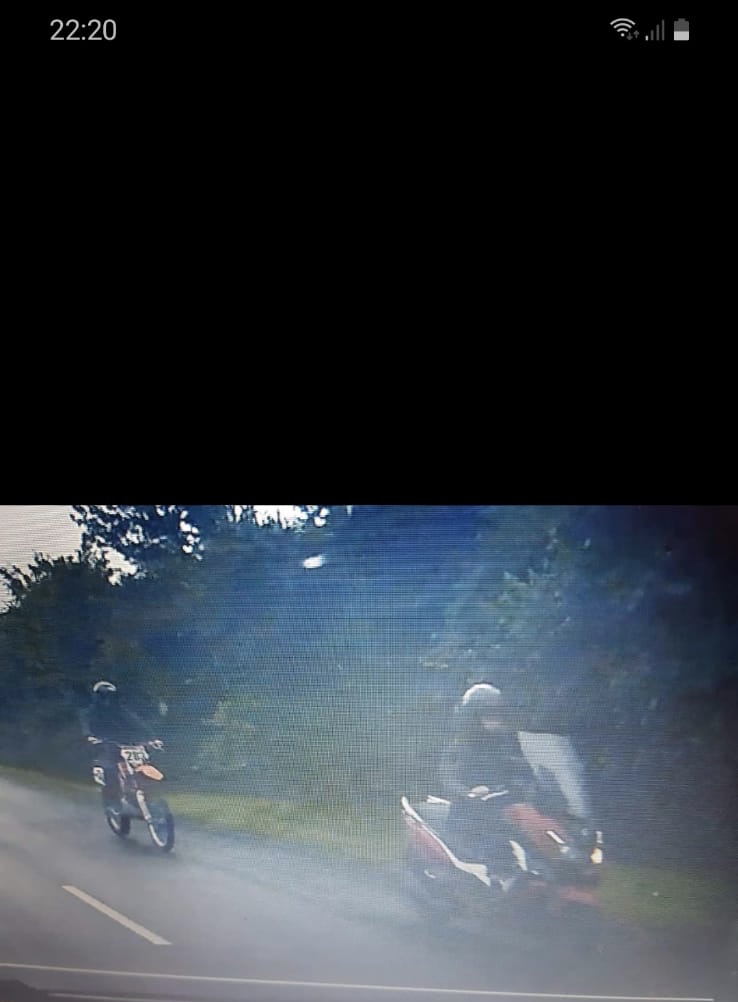 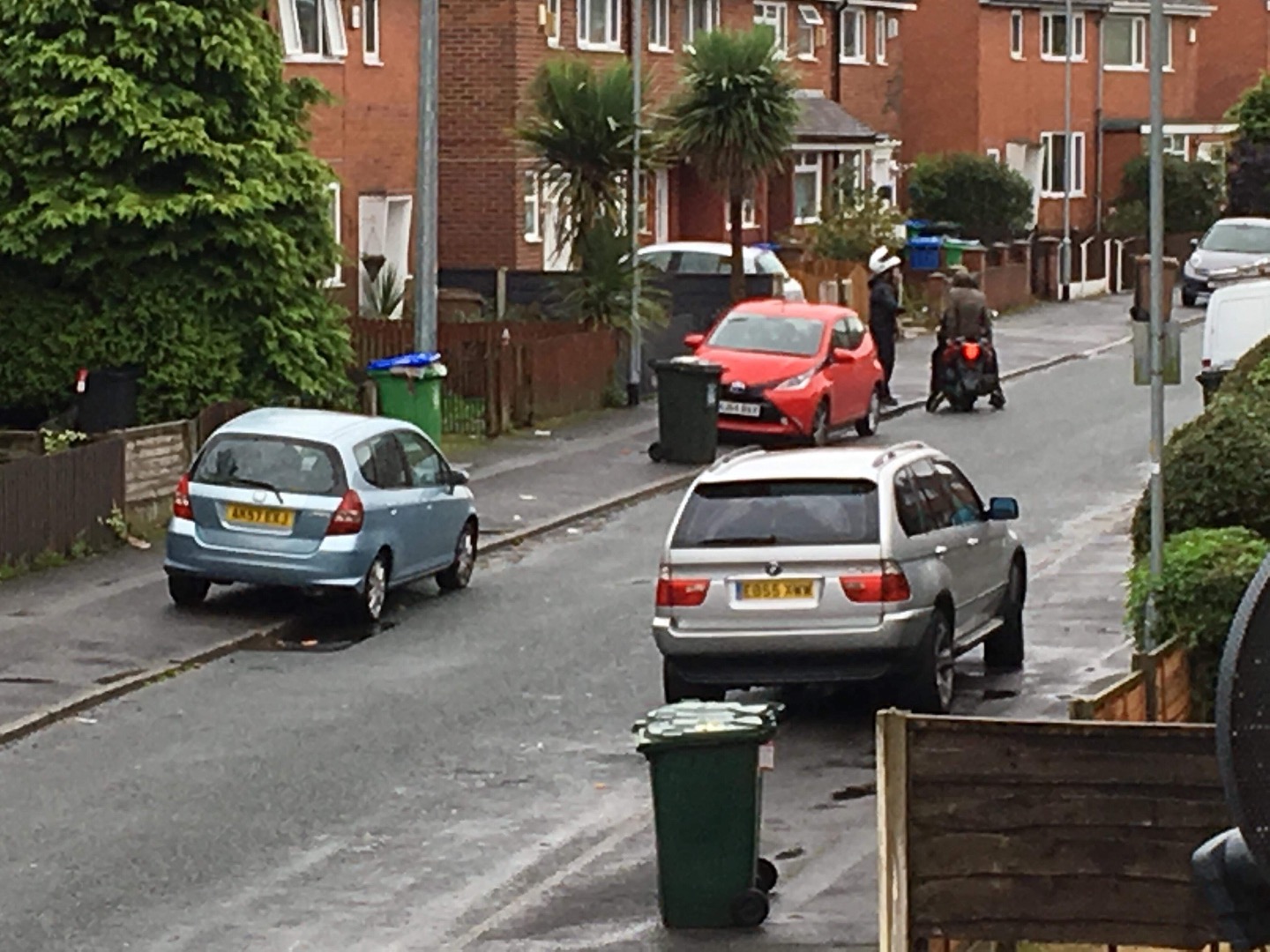 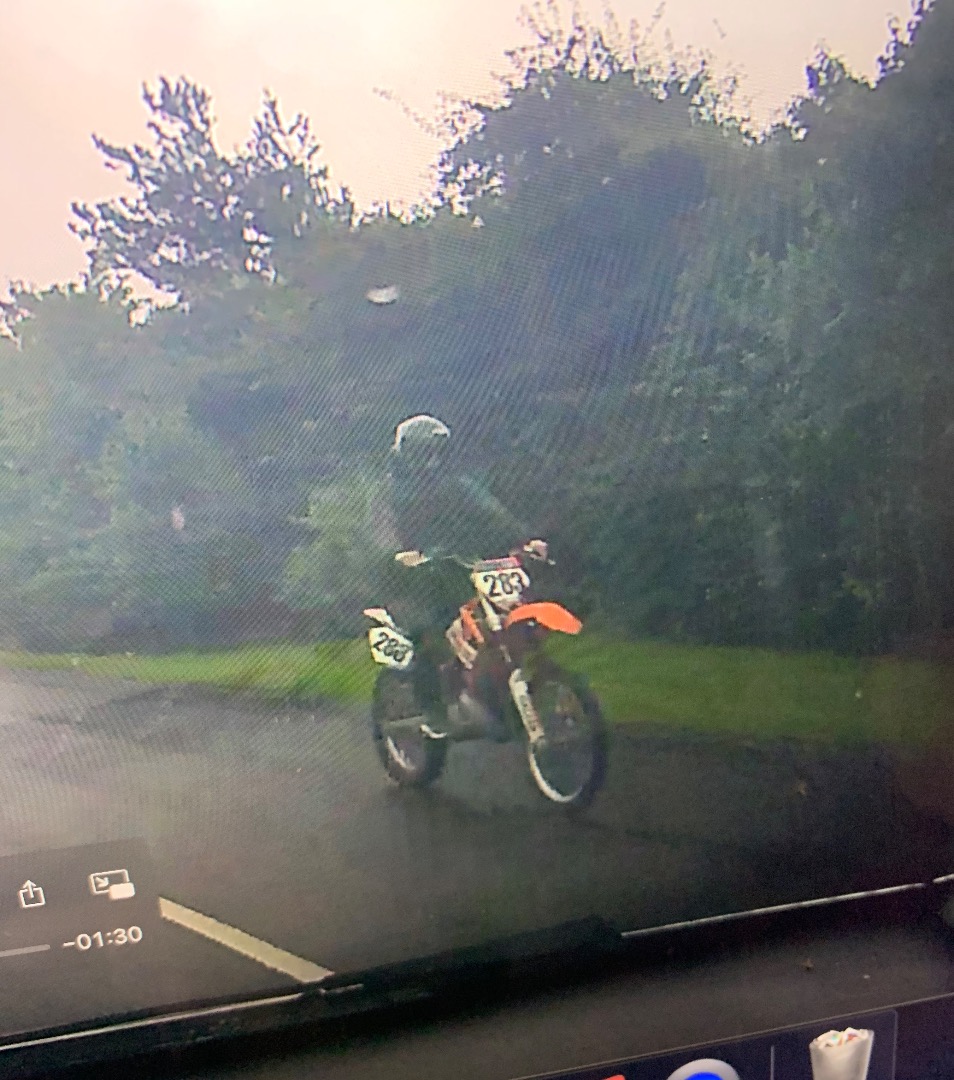 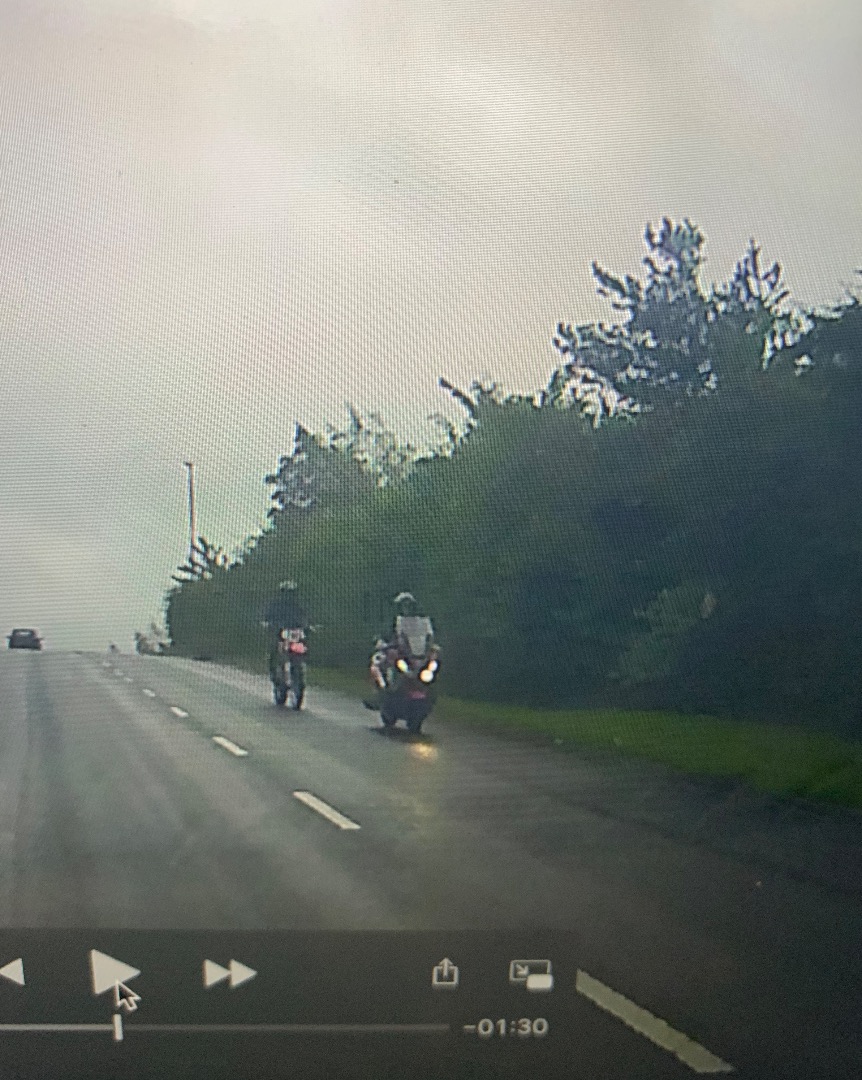 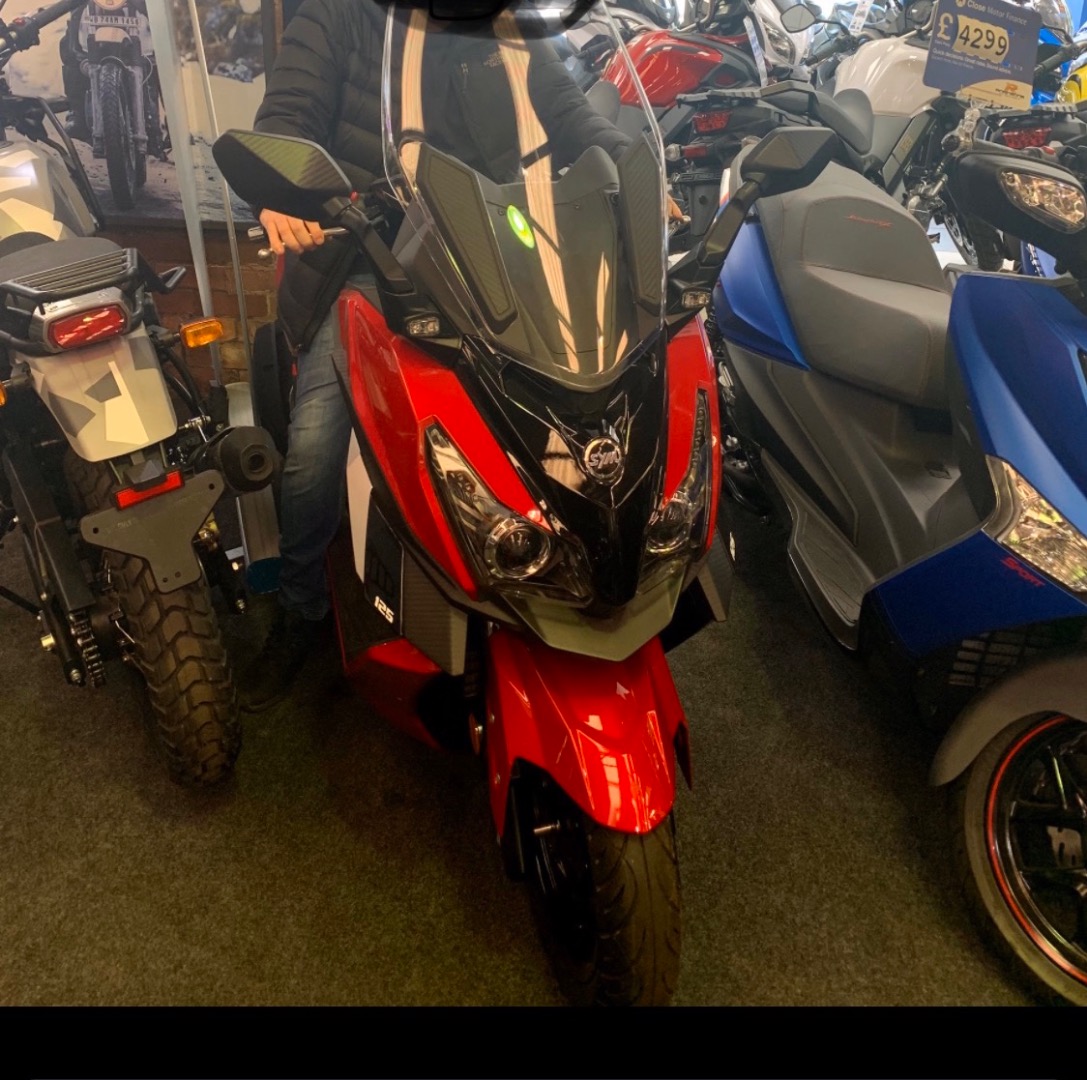 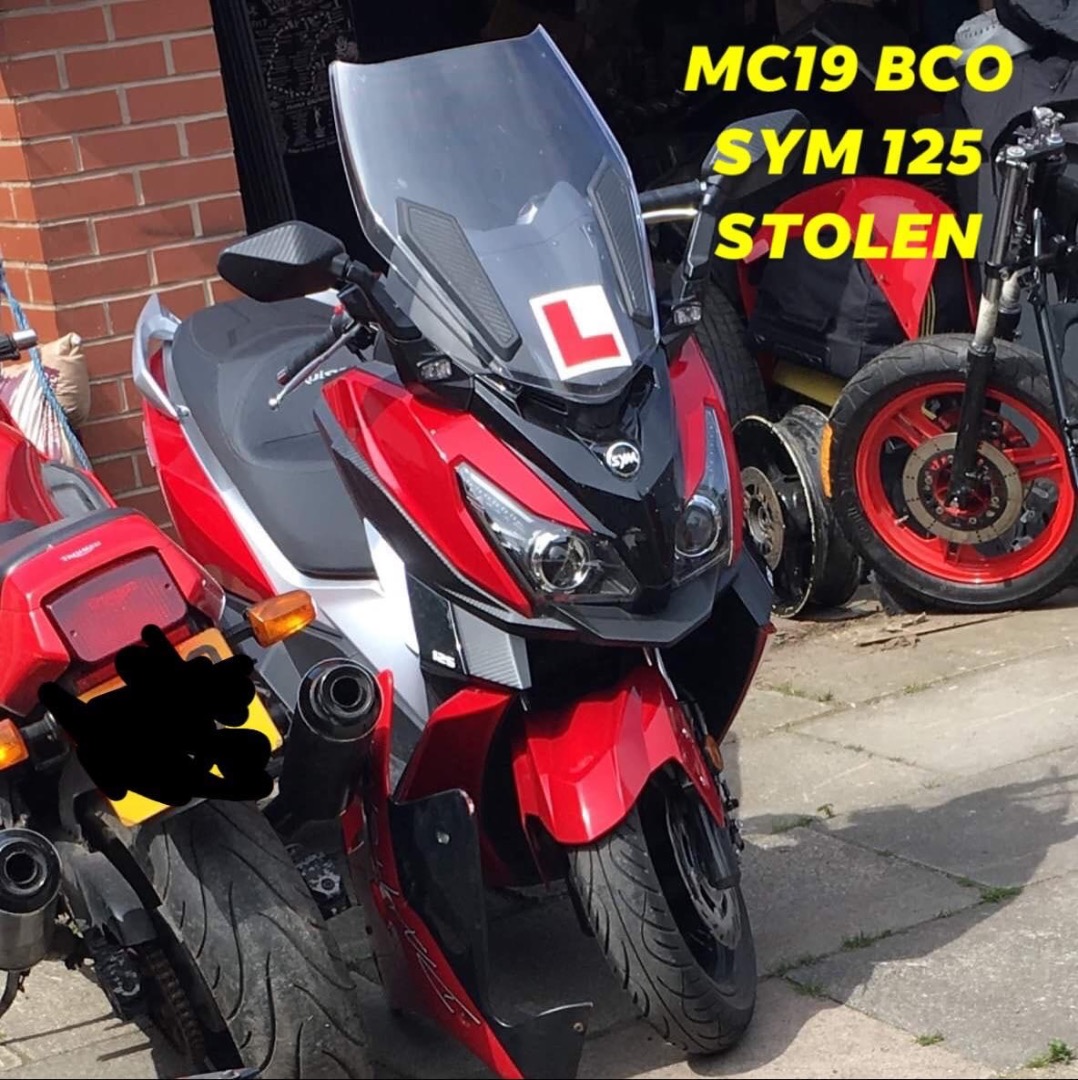 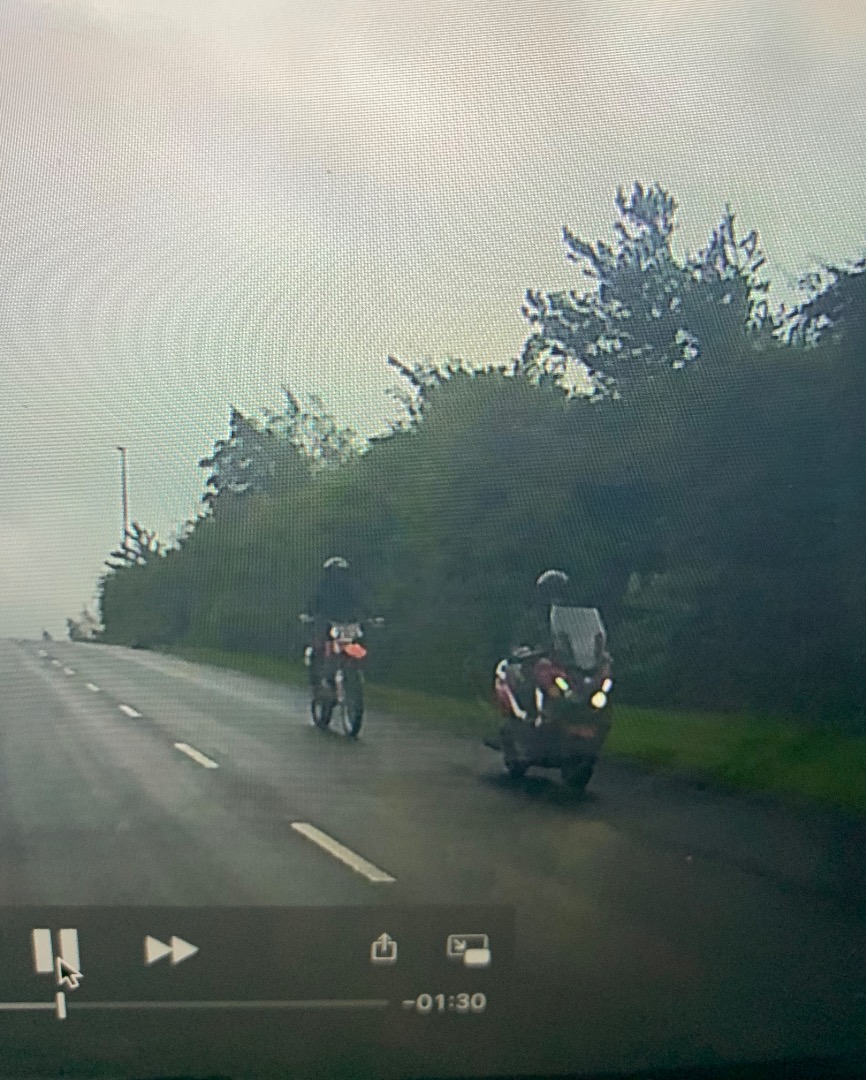 Armed robbery on the 24th September outside Chadderton park , they rammed the owner up the embankment outside Chadderton park road and then rammed him into parked cars, the gang of lads got out of the van that had also been previously stolen, threatened the owner with a knife and took the bike and other possessions including MacBook Touch ID pro 2019 model and a iPhone 11 pro in midnight green. The driver was arrested but later released due to the CPS not being able to allow prosecuting, they’ve been seen riding the motorbike around Middleton, especially outside Middleton tech early hours of the morning. I had trackers other possessions which the thieves stopped on YORK ROAD EAST MIDDLETON for 36 minutes and then went a few minutes down the road to BROW AVENUE in Middleton, I’ve attached the pictures of the bike being used on them roads With the thieves on them , it will have abit of damage to the bike because of it being rammed and dropped on the floor within the attack, they’ve took the screen off the front to alter the look of the bike now, learner stickers won’t be on there either and the registration won’t be as well. I’ve sorn the vehicle, it’ll flag up red on a vehicle check for everything. It’s unsellable they’re just using it for crime in Middleton.