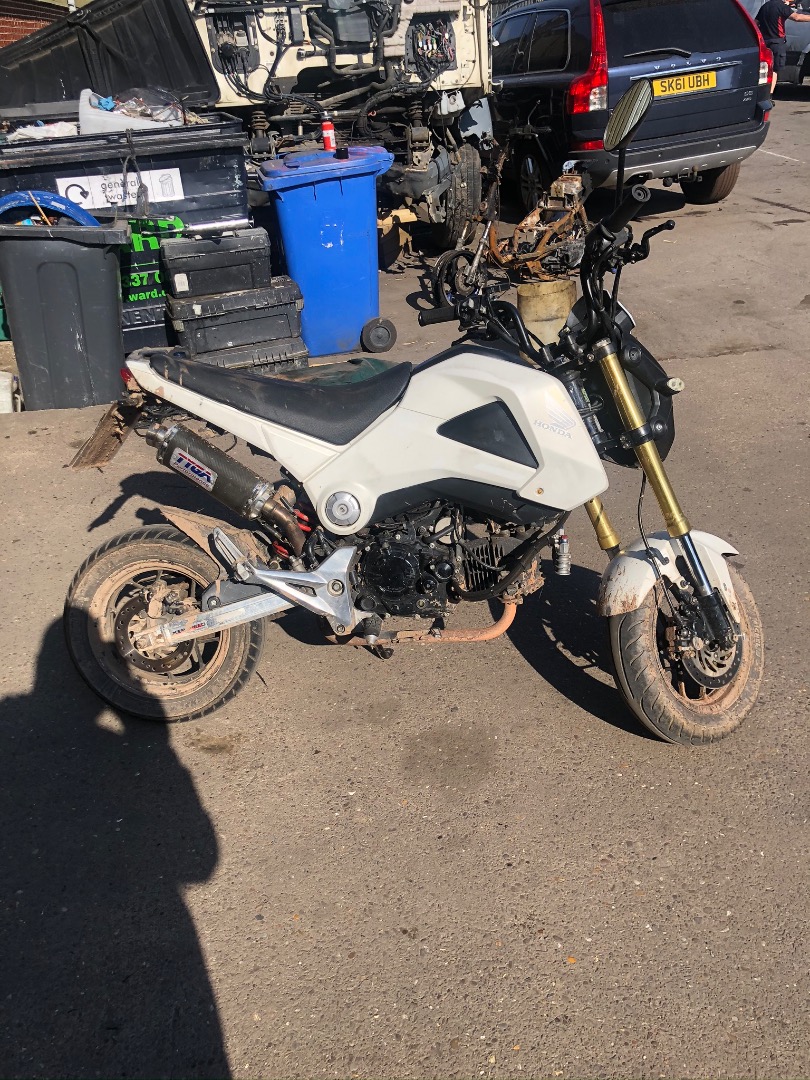 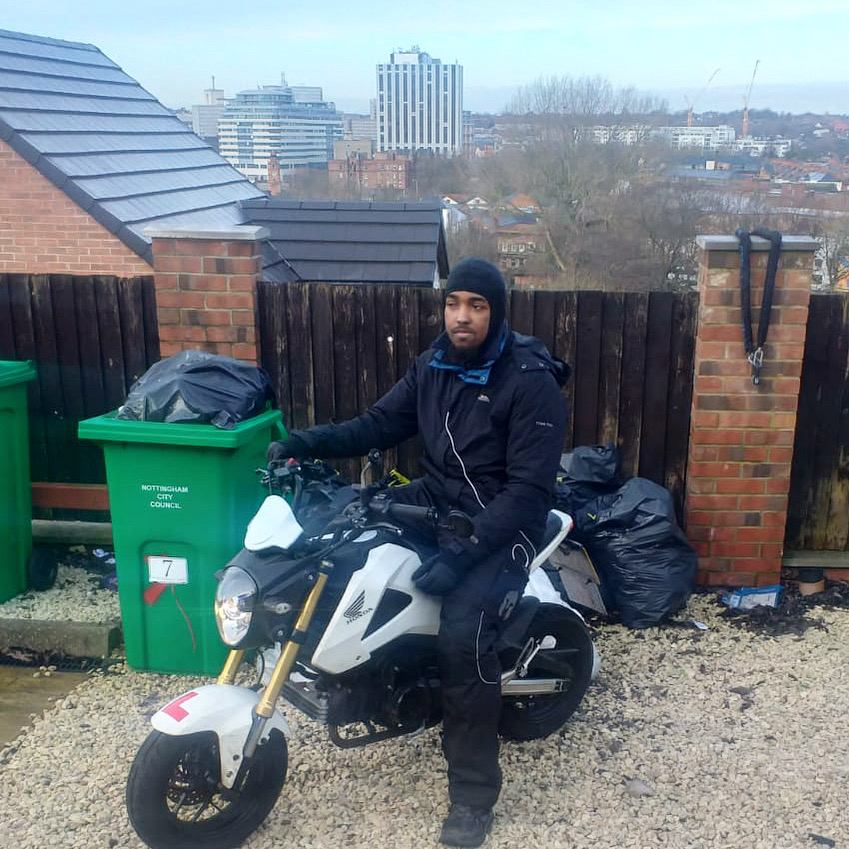 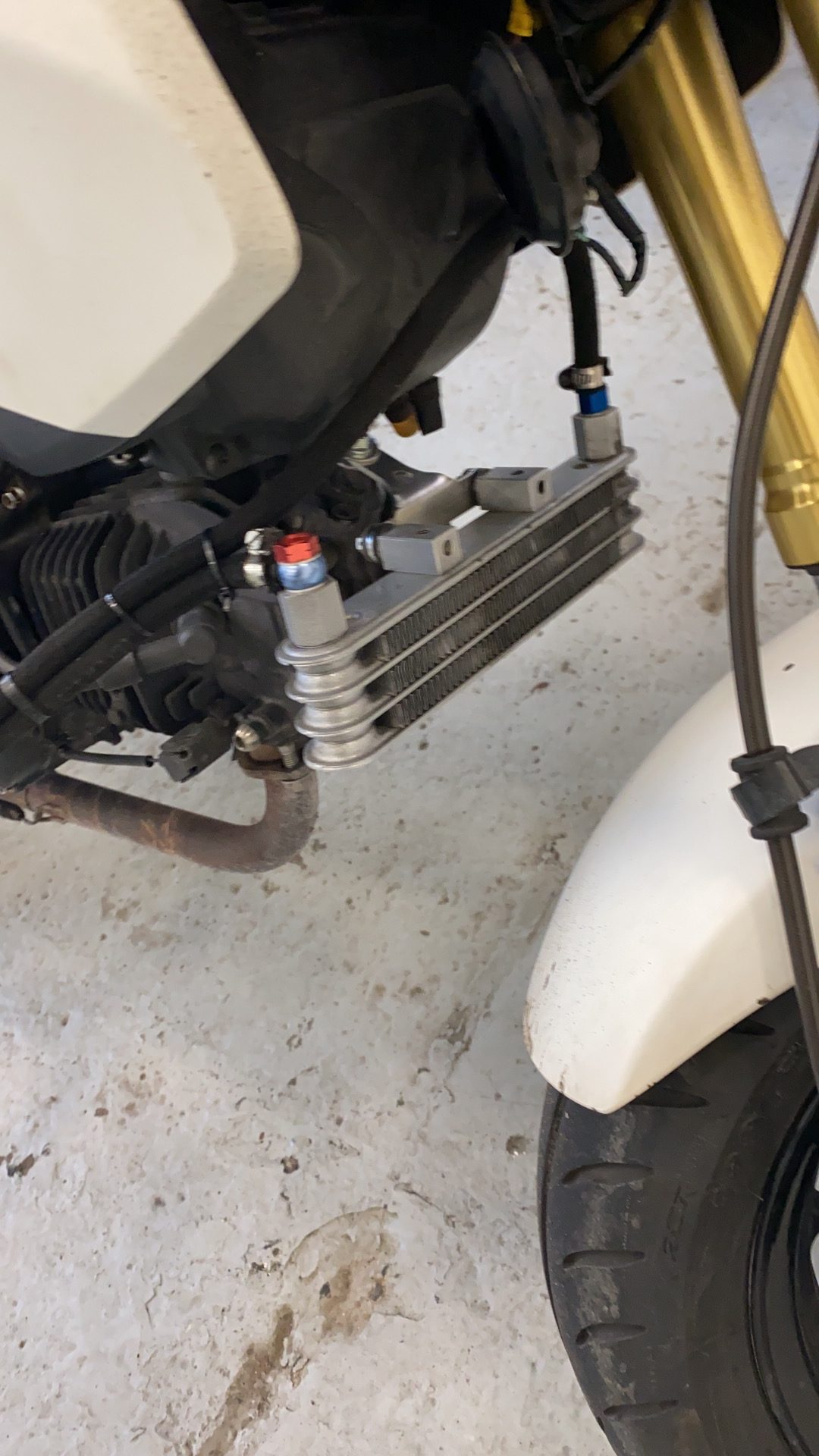 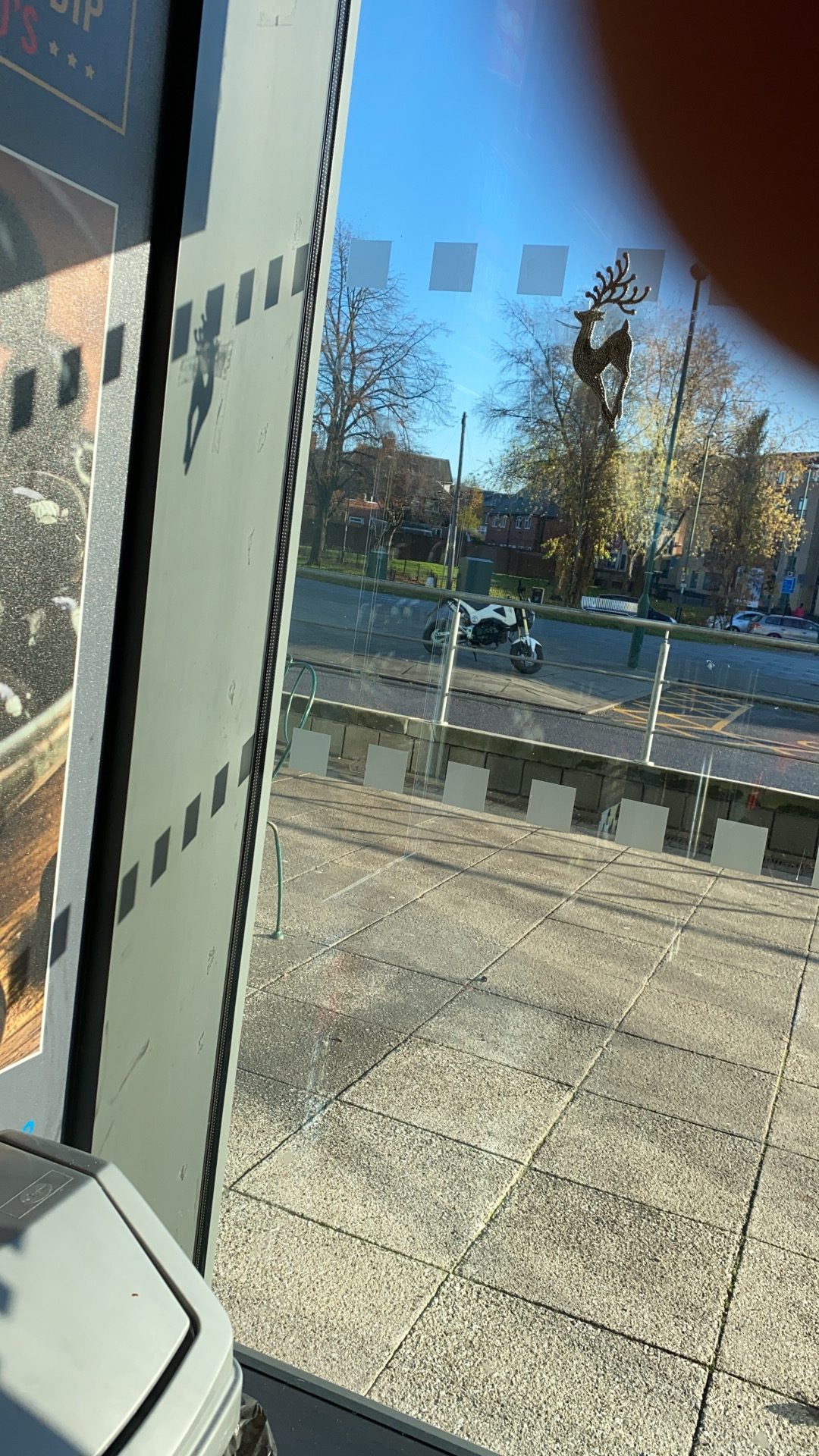 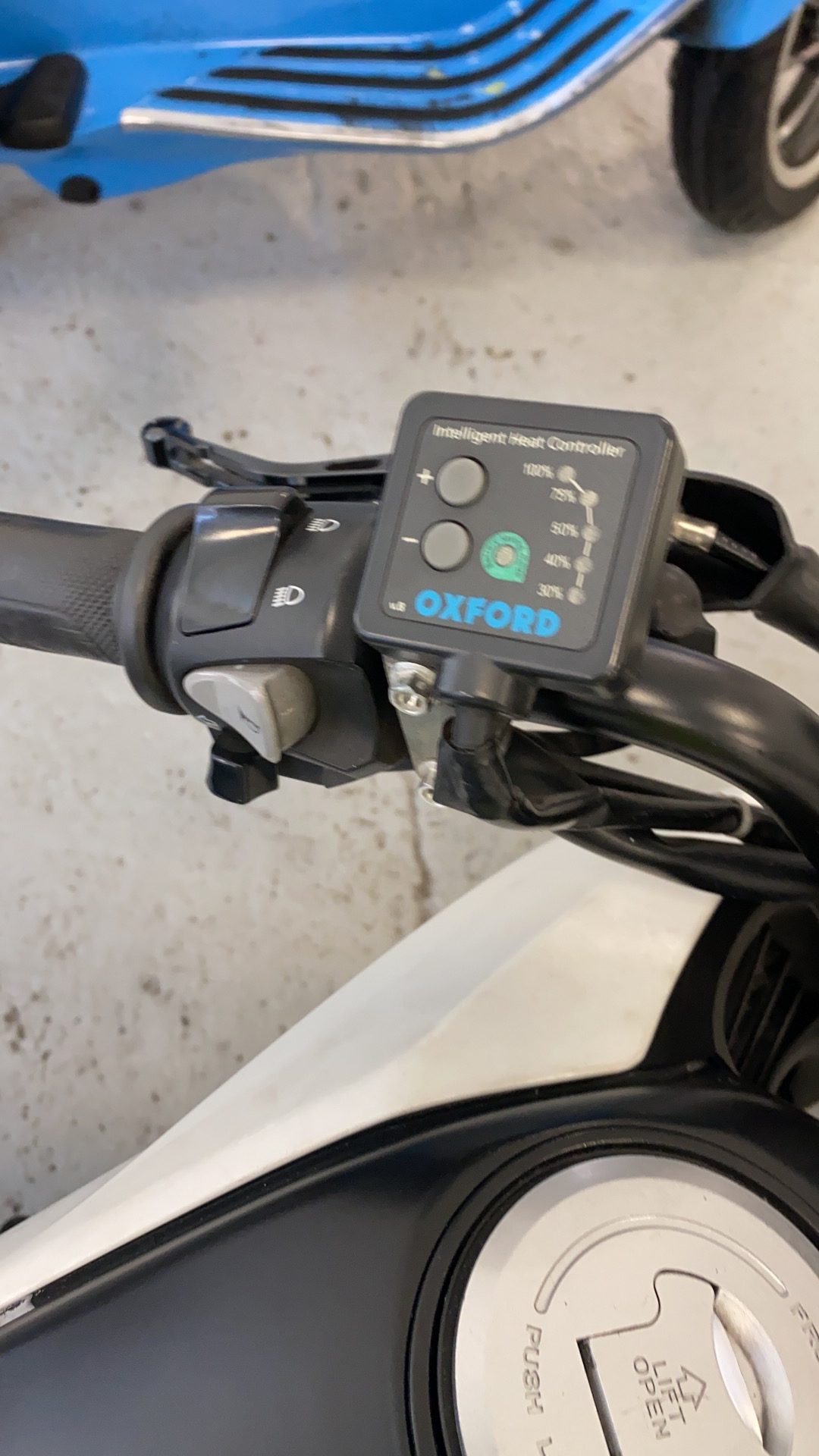 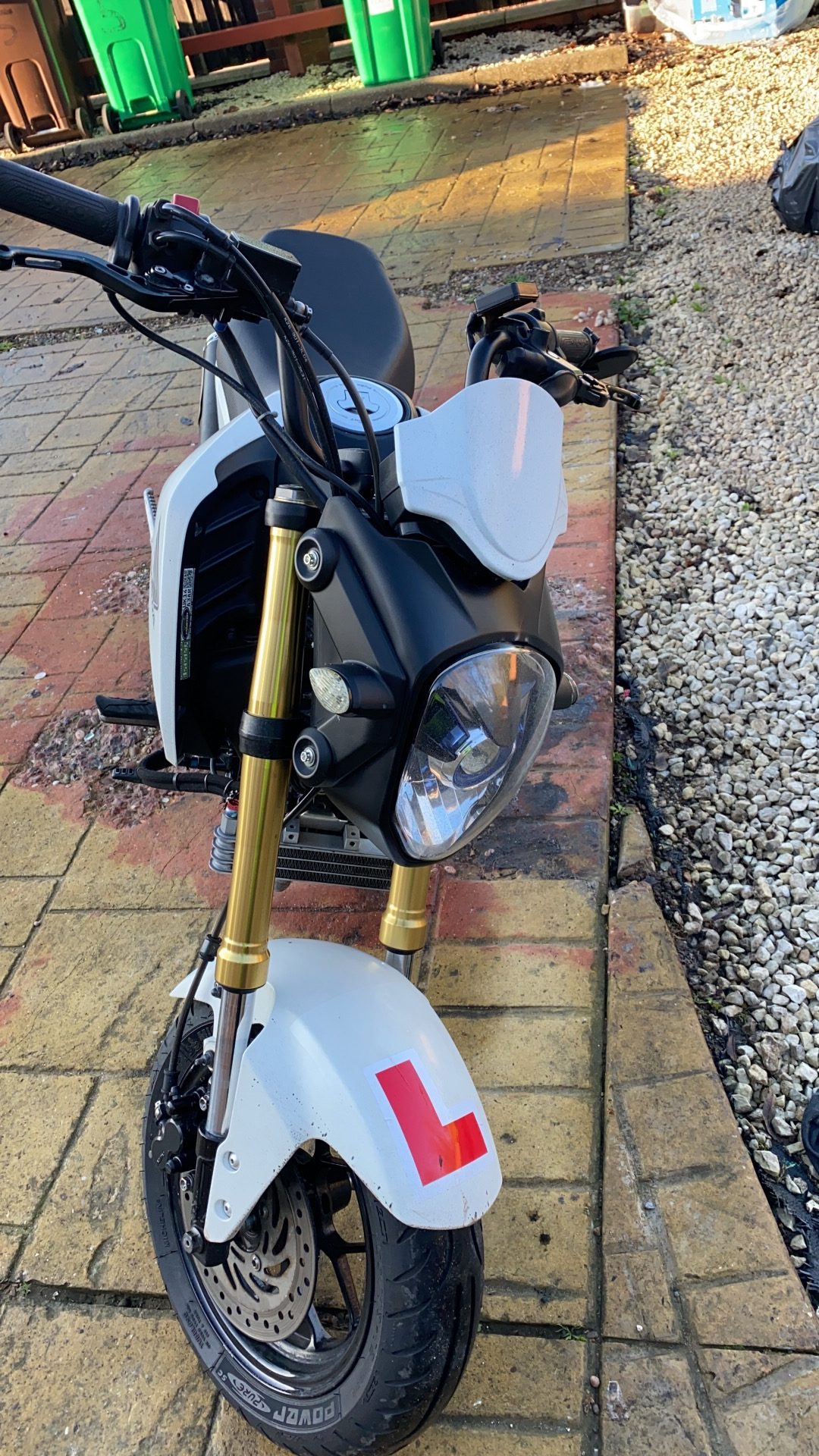 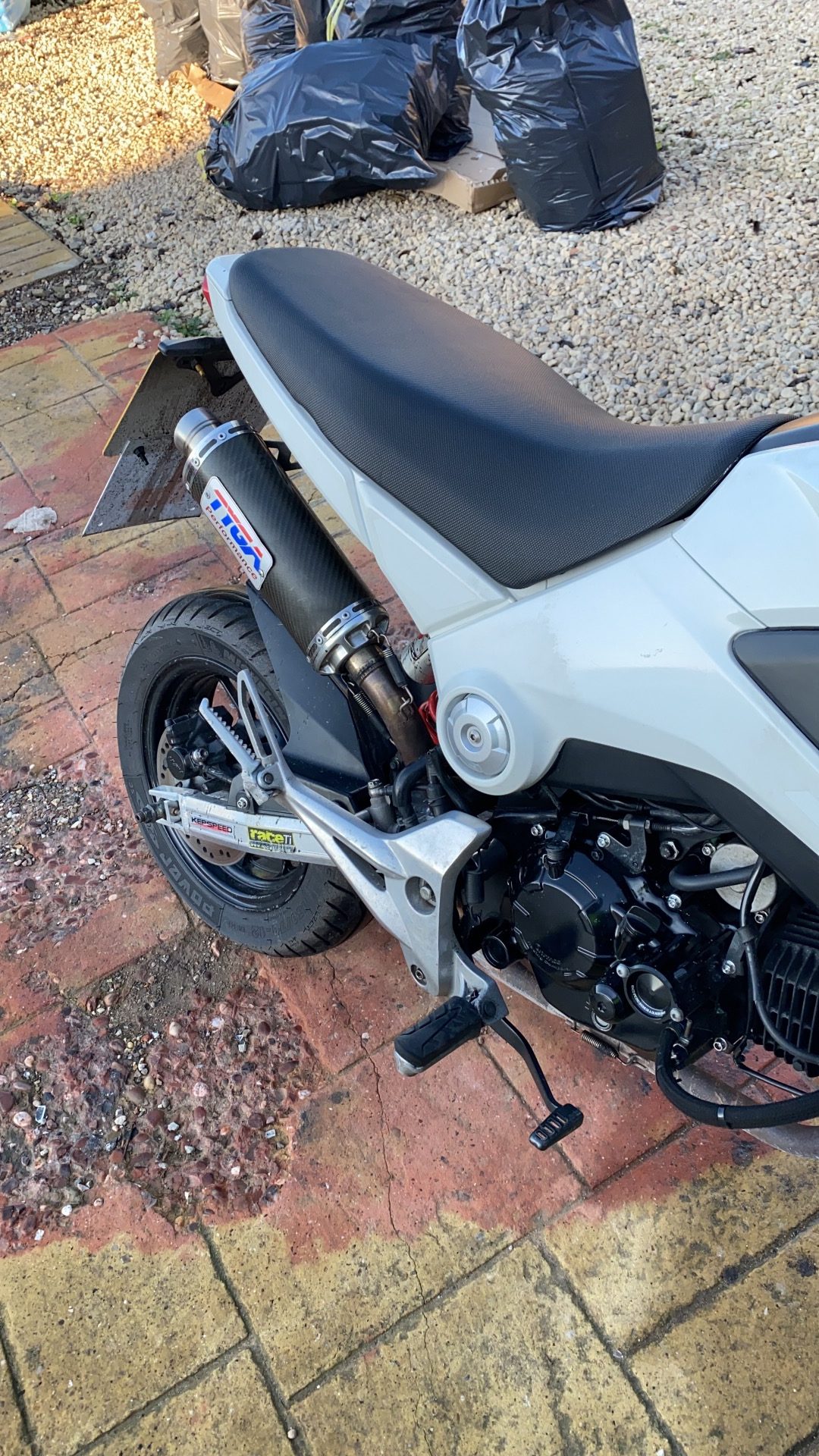 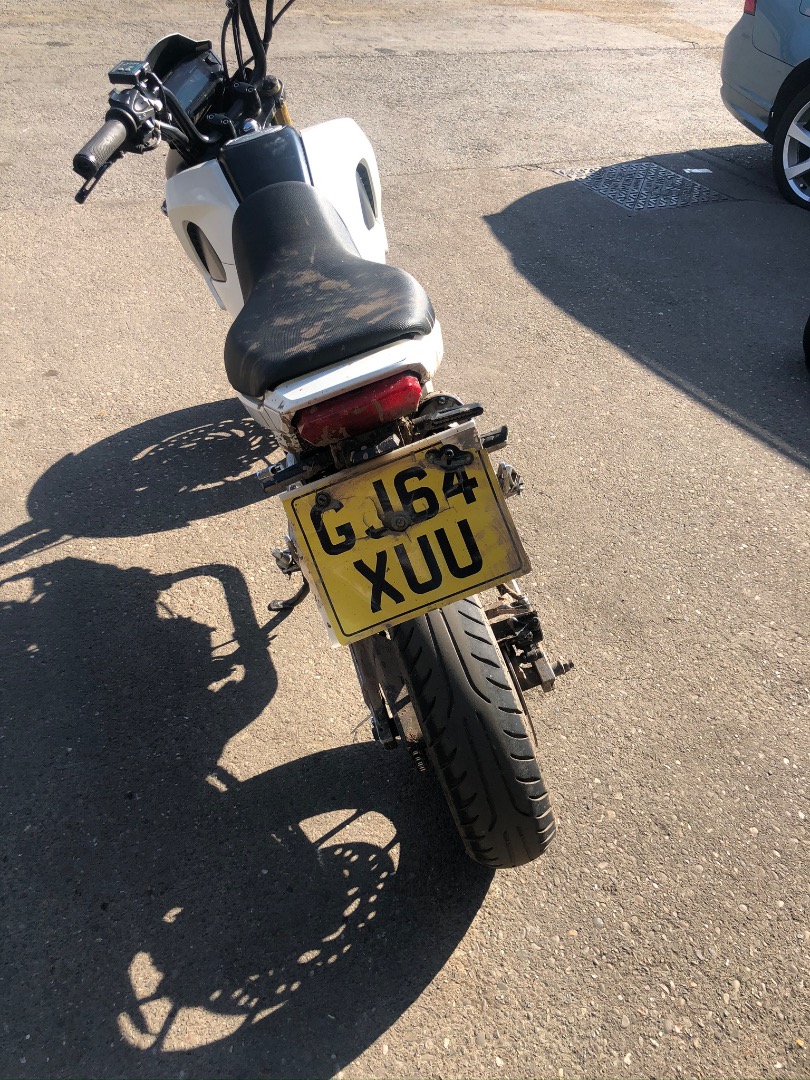 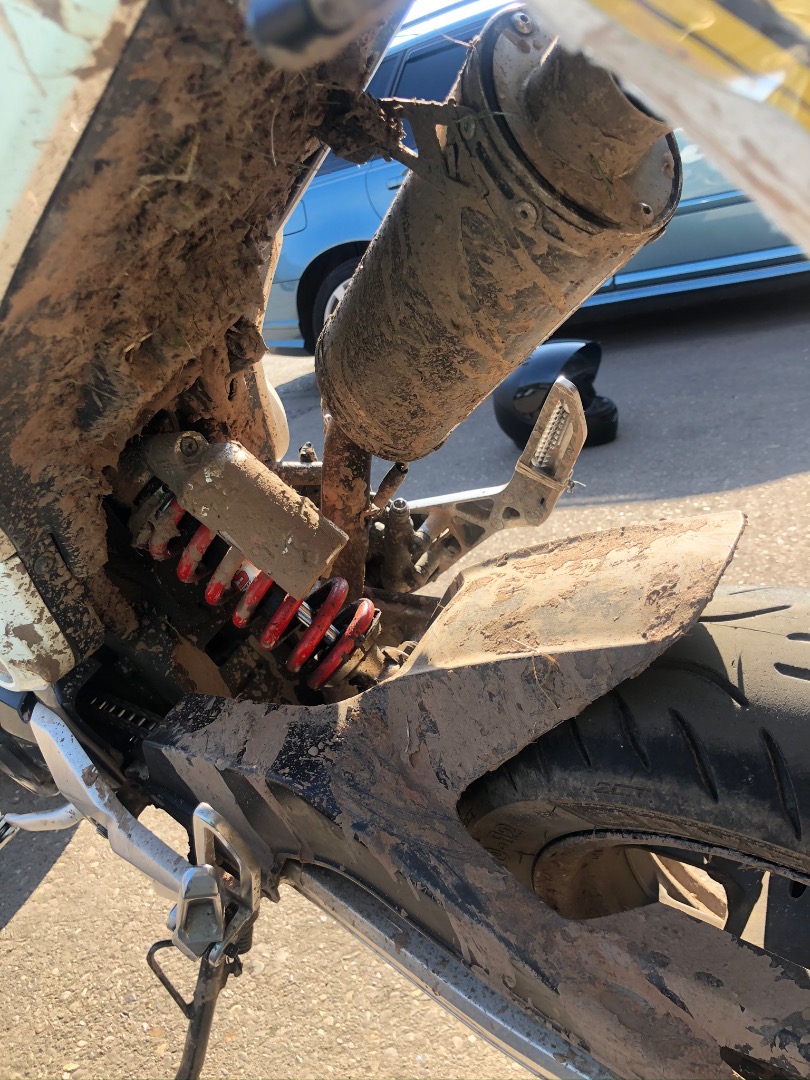 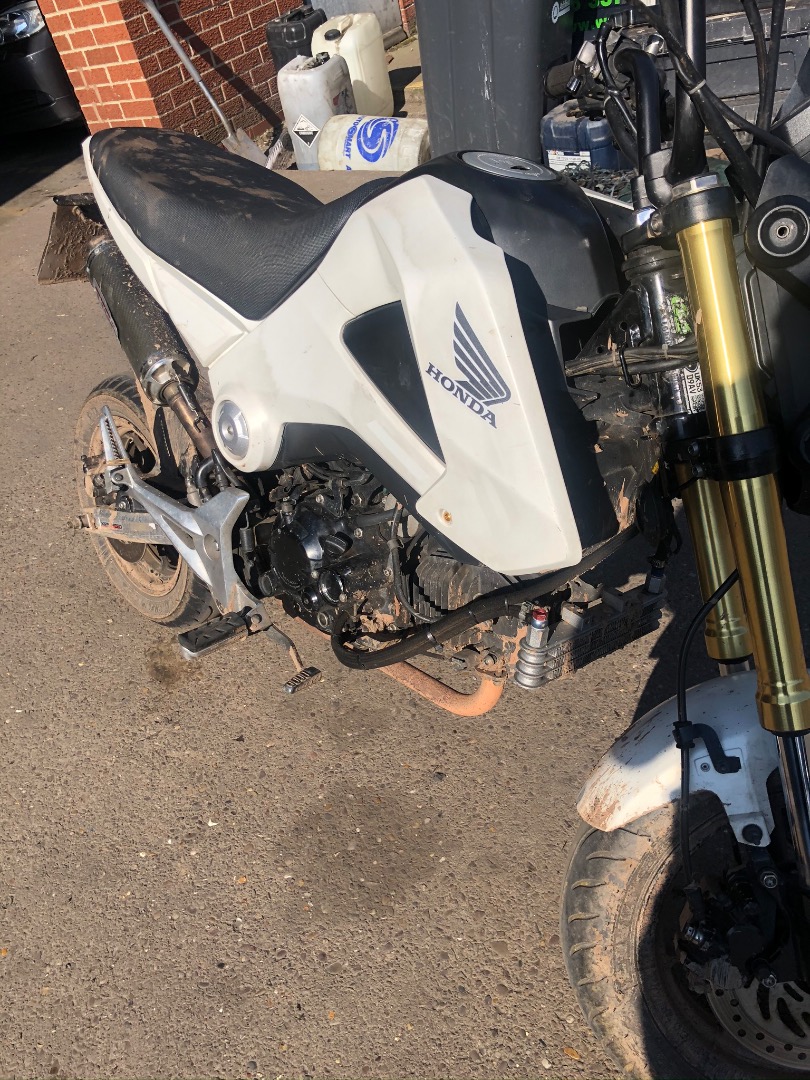 Stolen from the back of Queen Adelaide in Nottingham. Last spotted on camera on upper parliament street.

I had a call from the police and they said they found my bike. Either Derbyshire police or Nottinghamshire police I’m not too sure as they didn’t say which force they were, they just said this is the police. The bike was surrounded by police in a bus stop around bulwell somewhere. I’m assuming there must’ve been a chase prior to finding it. The the left foot peg is gone so I’m sure thief wasn’t going to ride with his legs up in the air. I’m very happy and grateful of the police for finding my bike. It has been such a long wait since I reported back in December. The bike looks very much functional and it needs a real jet washing. Some of the parts will need replacing and I need a new number plate. For some reason it had on a dummy number plate which was insured and taxed. I had my hunches months ages when I realised that for some reason the bike was still insured even though it had been uninsured from December. I’d suggest that anyone looking for their bike to double check on askmid if their bike is still insured as there might a chance that someone is still using as a daily ride.