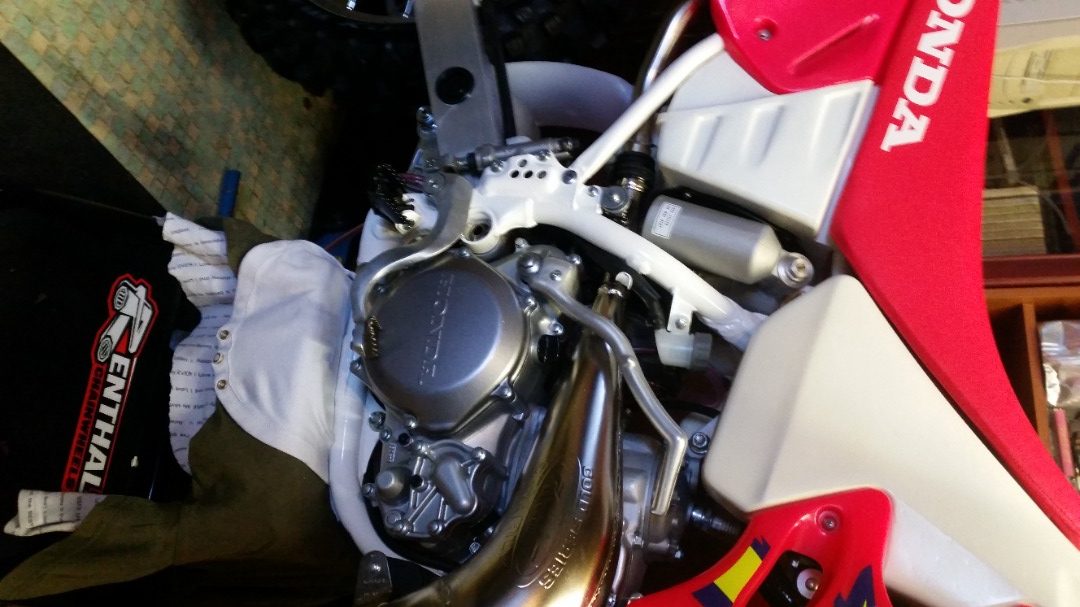 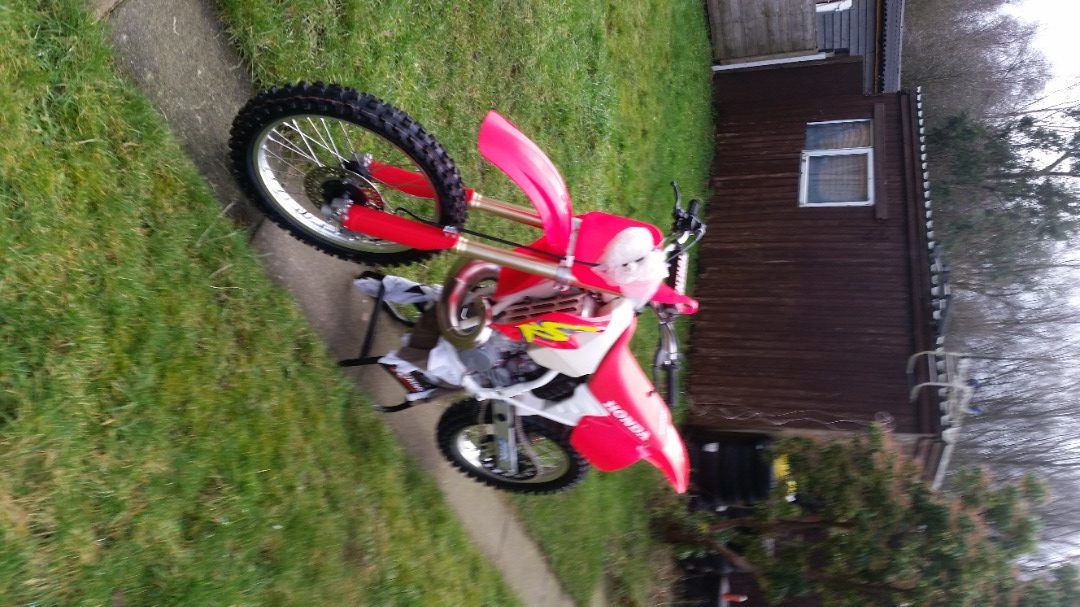 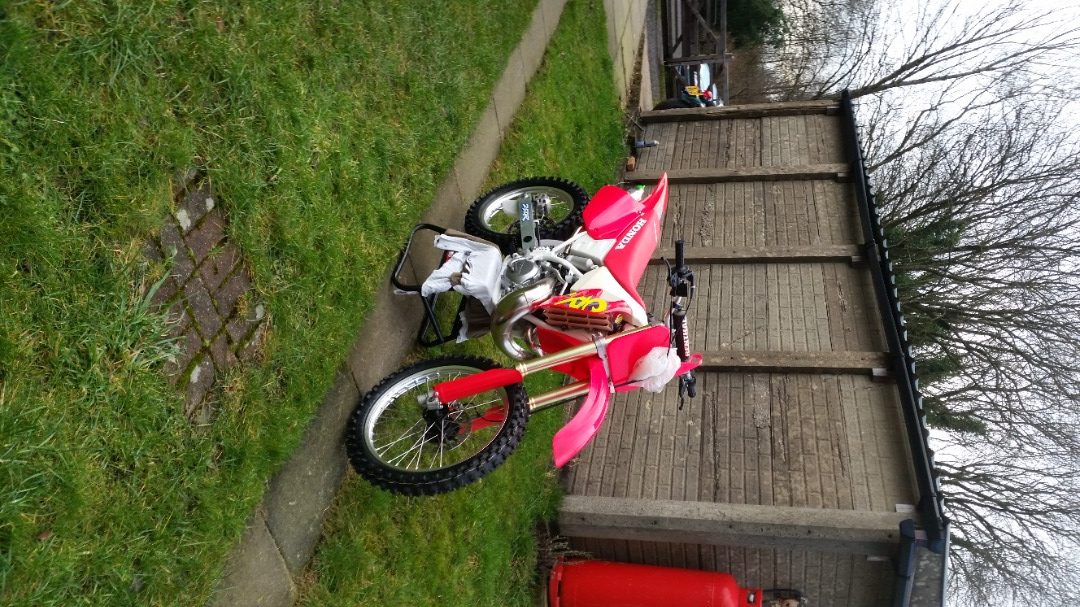 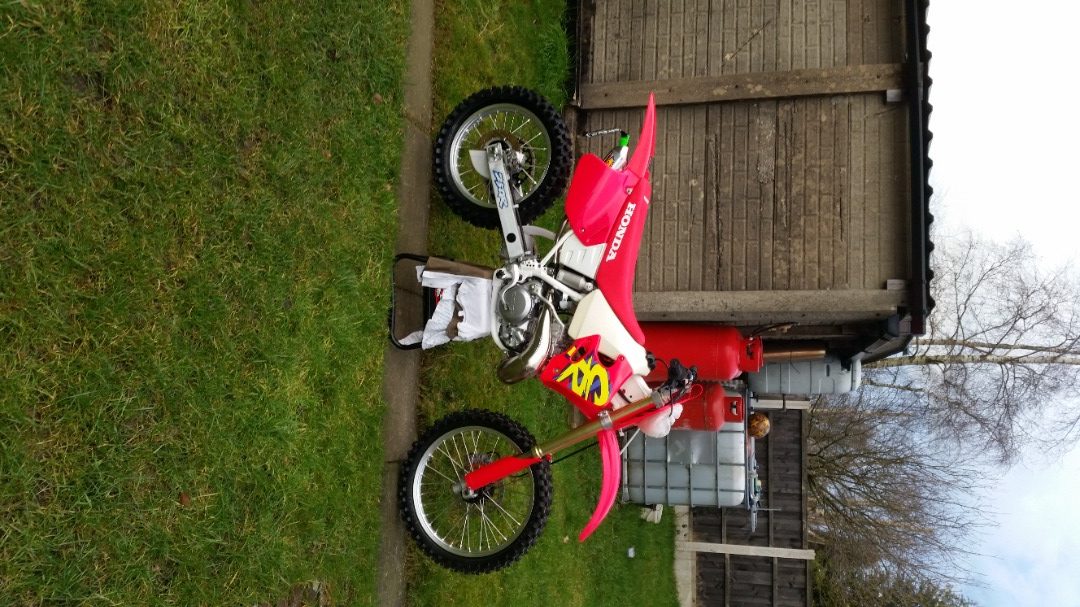 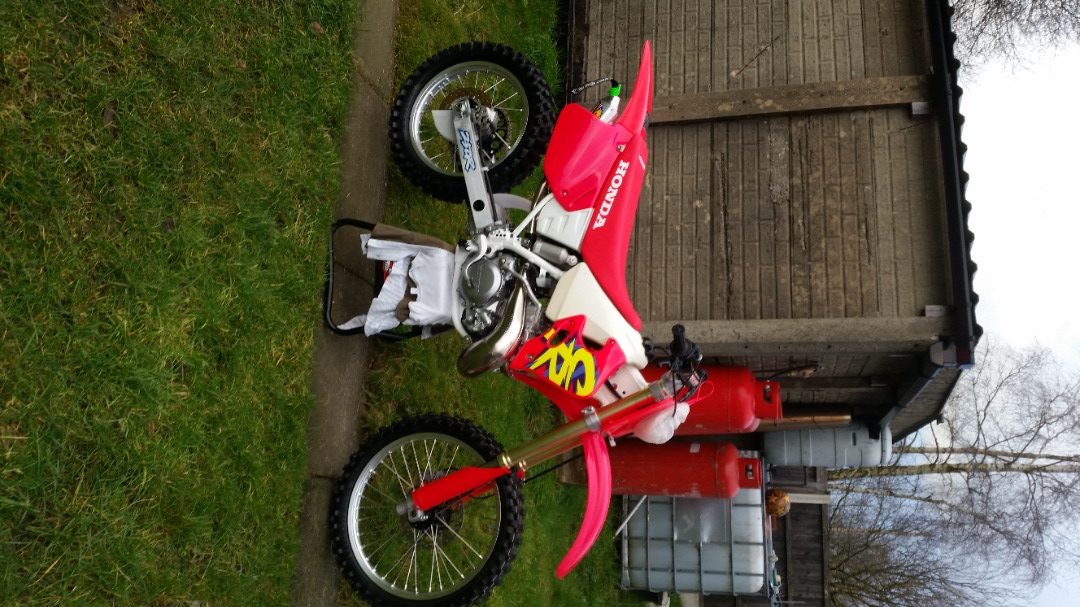 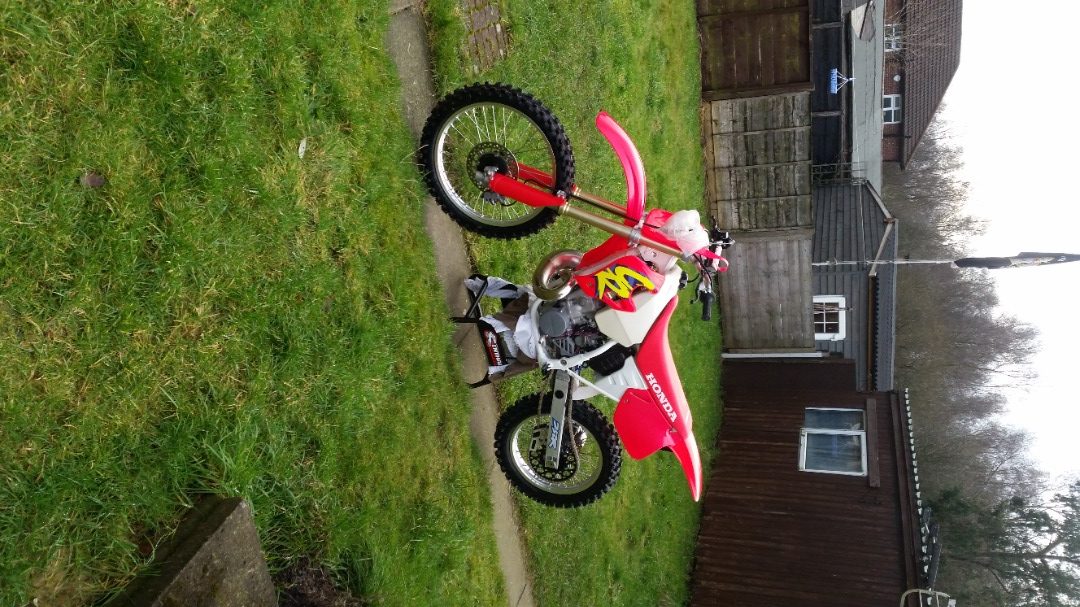 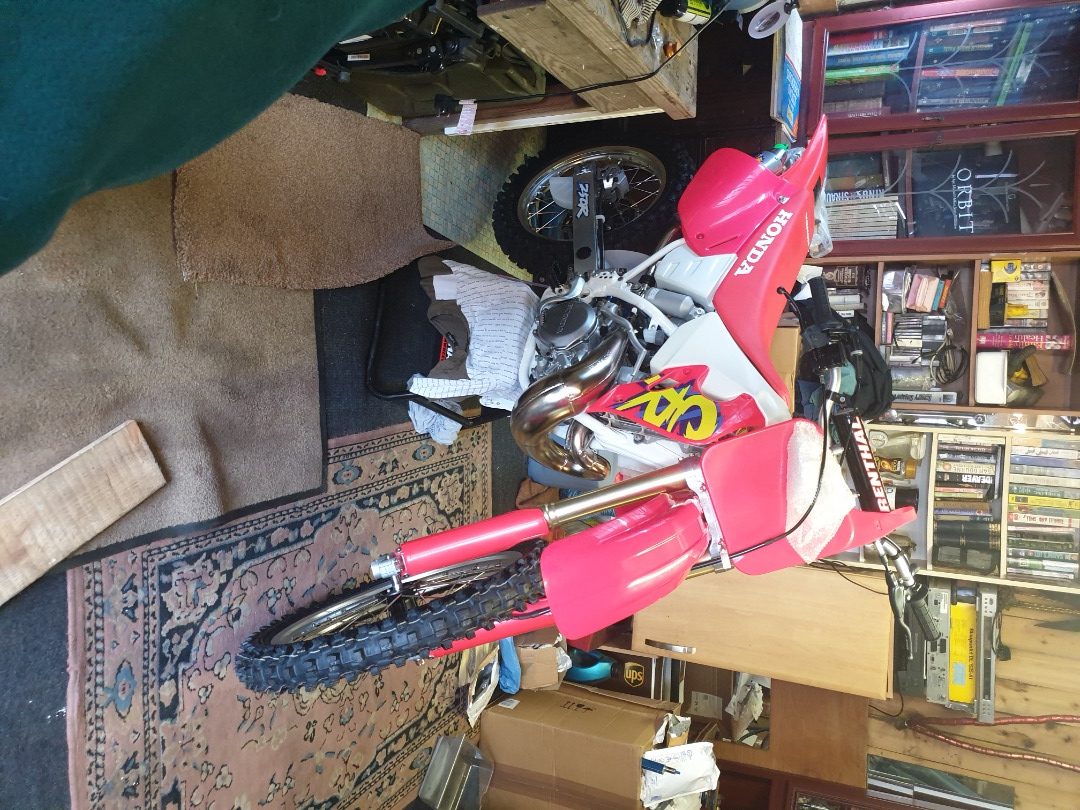 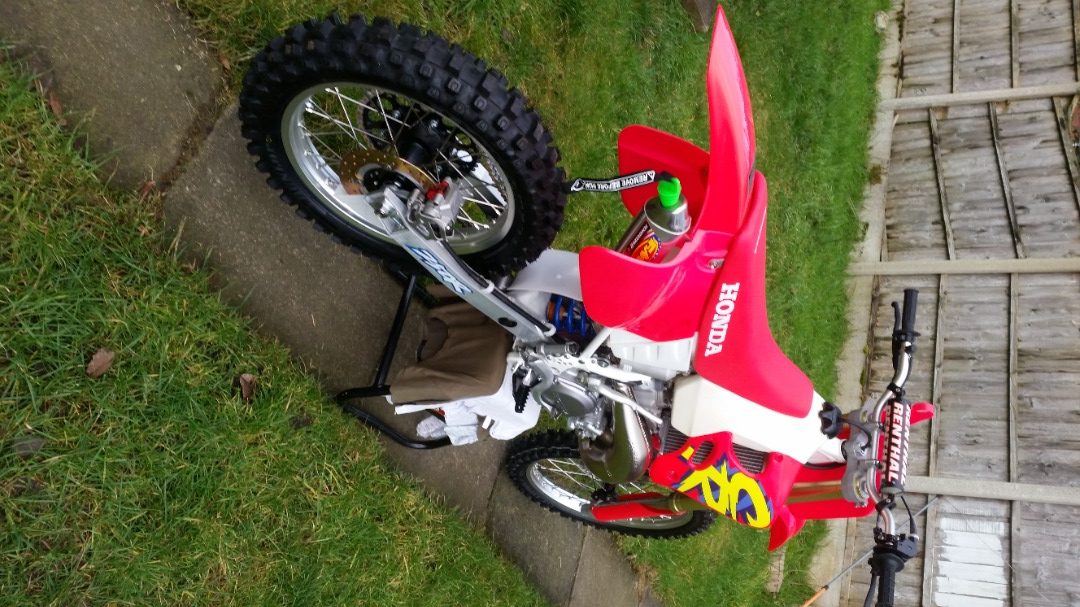 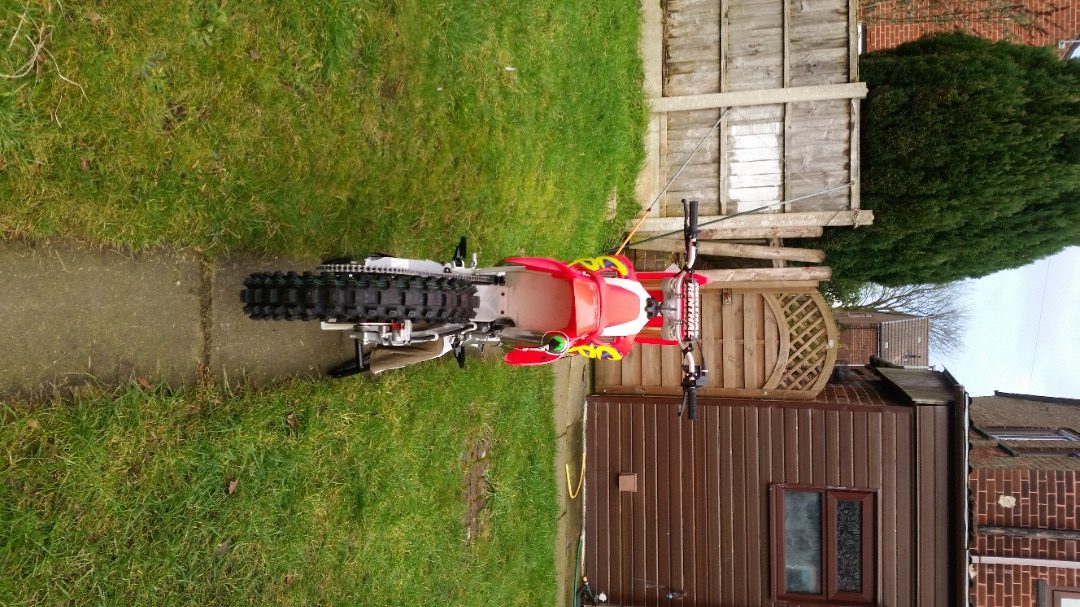 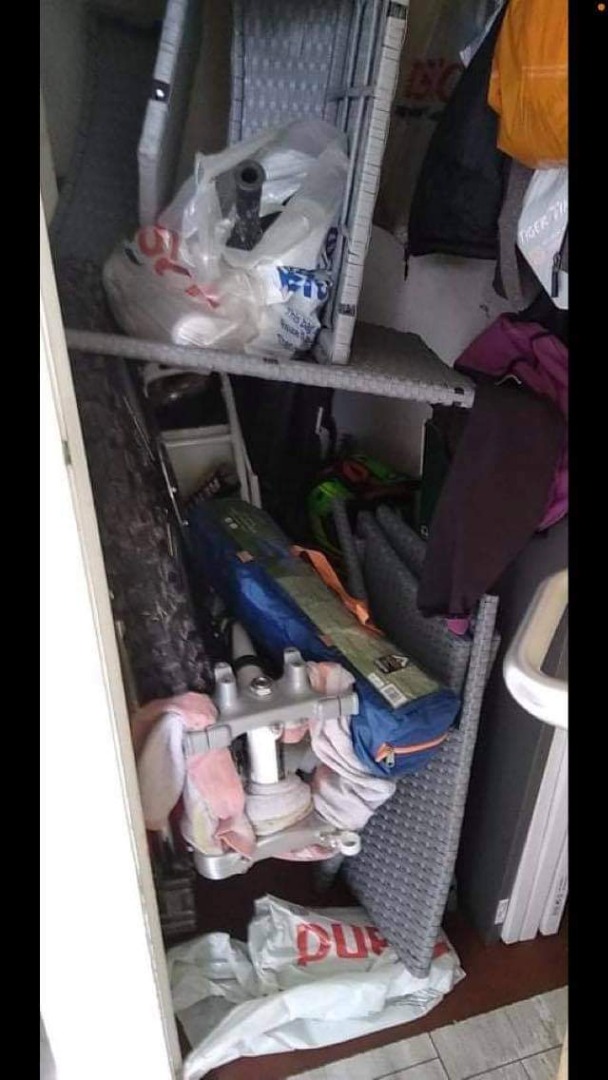 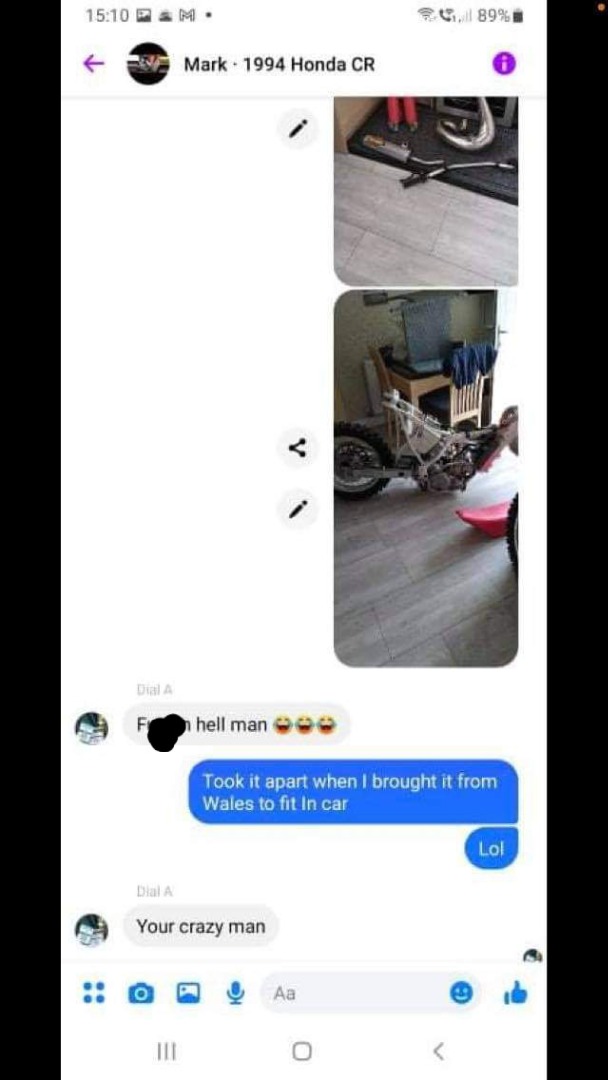 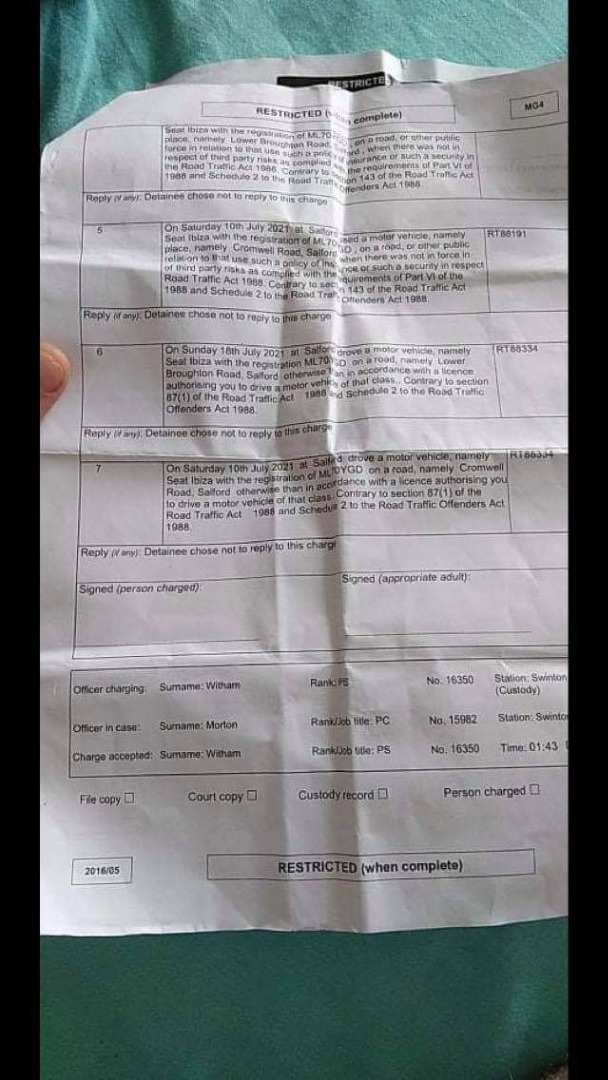 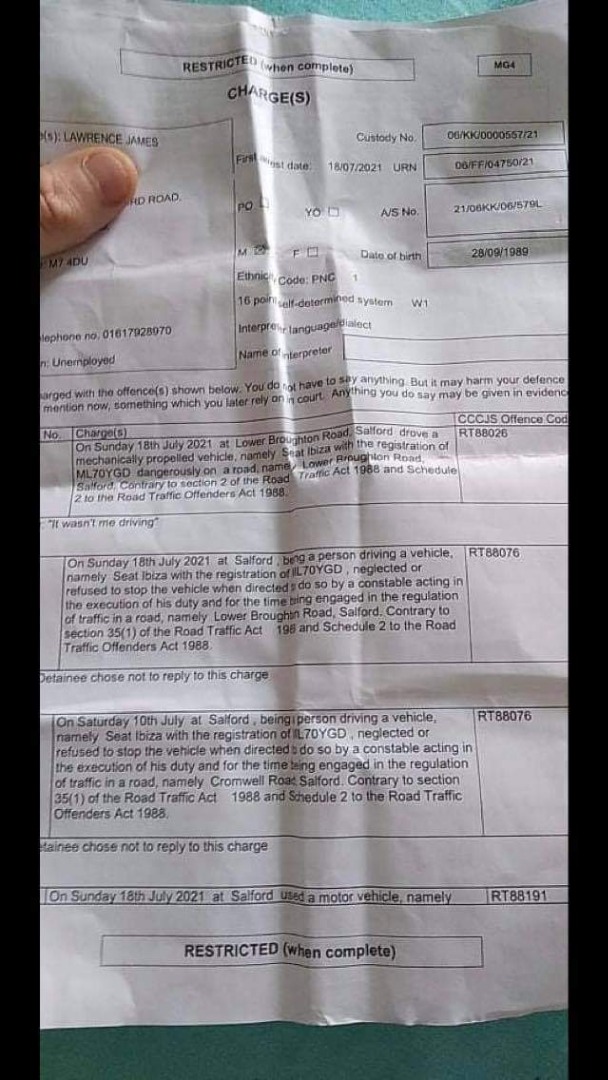 This classic, was restored to a very high standard with OEM parts. It should stand out from the crowd. We are absolutely gutted that our bike was stolen from us. We are desperate to get it back. This bike took me & my wife 3 years to build & its all the time & effort money spent why we really want this bike back. Thank you for your help.

Early hours of Tuesday morning 23rd of May, they broke down the door to my dads shed in Radcliffe Bury and removed our bike. My dad is 85 & shaken by these events. We did find the bike in July 23rd in a house in Salford with a Welsh lad called James Lawrence, how ever the Greater Manchester police let us down & did not search his house & We were told to leave by the police as there wasn't anything they could do. Even though this lad was known to the police. The Police even confirmed the pictures were of inside his house. Since then we haven't heard nothing about our bike. We don't know Salford but this is the area our bike was last at winterford Road Salford M74DU. The last four pictures are of our bike & the thief & the thief trying to sell it on Facebook using my own picture & again in his house. The very last two pictures are of his charge sheet that was sent to me by a motorcycle dealer James was trying to sell our bike too.