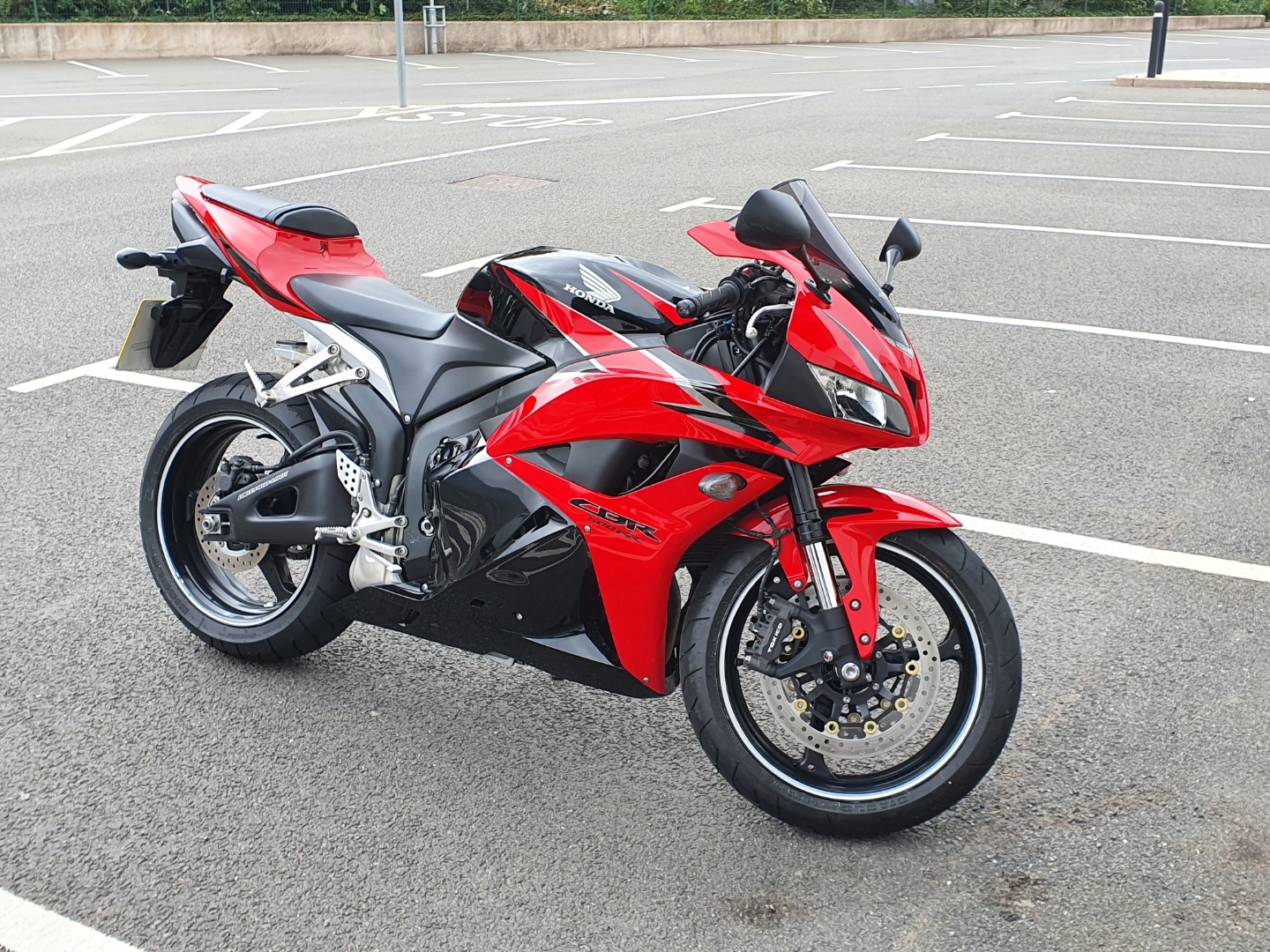 Stolen from outside TRING Railway Station, between 1215 and 1900. Despite having steering lock, Alarmed disc lock, rain cover. A taxi office (staffed all day) is directly next to the bike parking and conveniently saw/heard nothing. The station office is about 25m away and staffed. The thieves also appear to have used some kind of angle grinder judging by tool marks on the floor. Despite security measures and multiple people within 20m of the bike all afternoon, and a busy train station with commuters coming and going the bike still has been managed to be stolen. Has been reported to police.