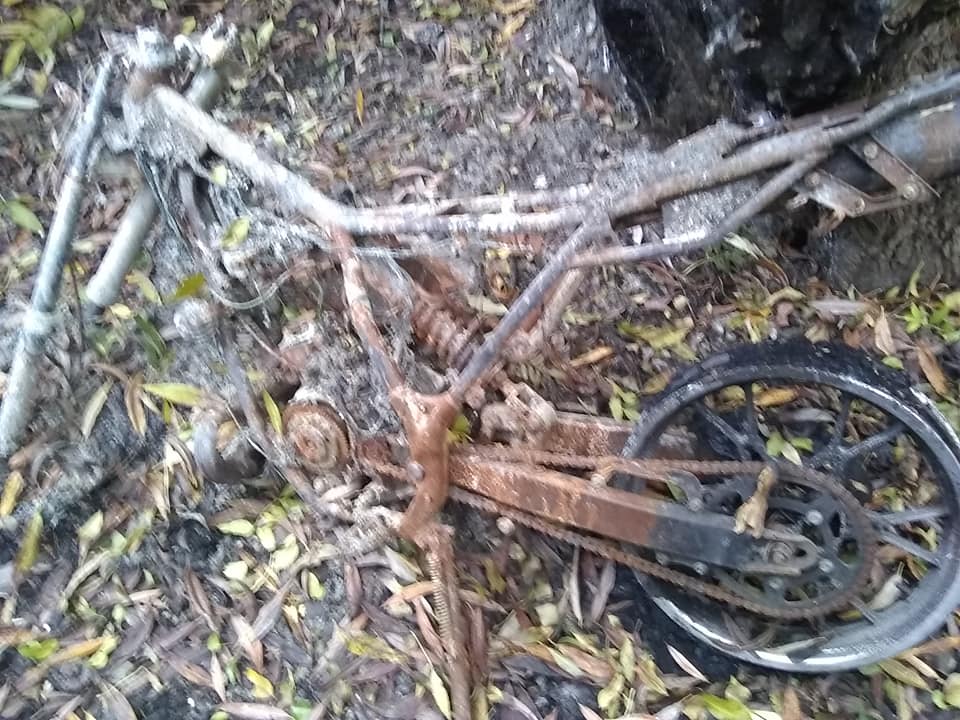 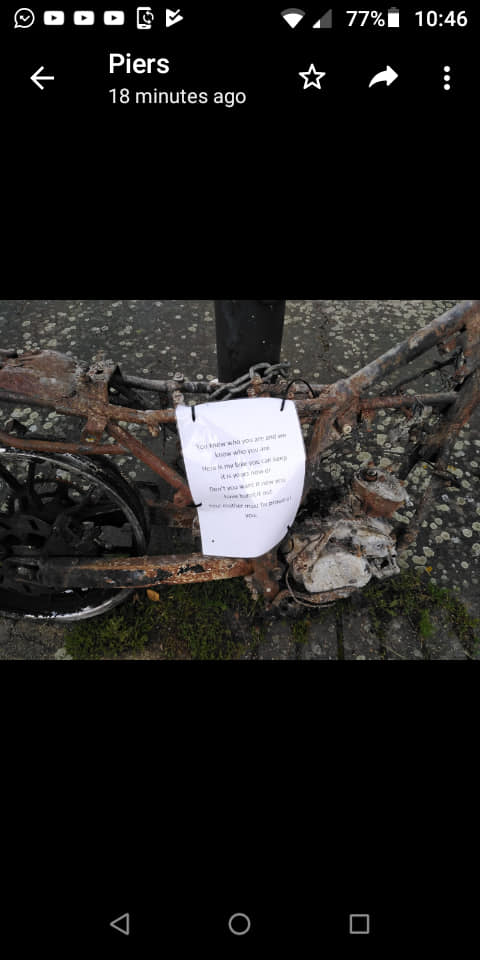 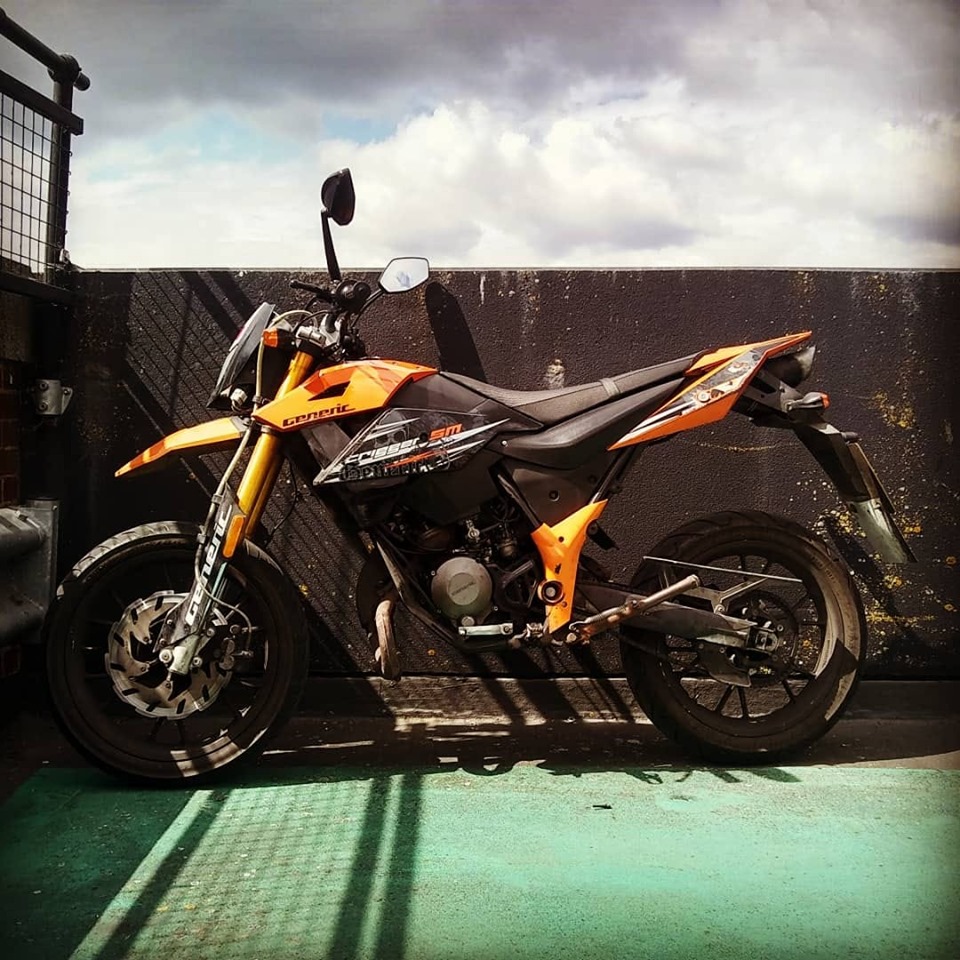 orange and black genneric trigger, Stolen from abingdon multistory carpark between 1630 and 1715 on 02/10/19. ANPR was hi the same eavening at wantage however may be back in Abingdon. police will not give us anymore details because we are looking for the bike and the scumbage who have it. Burnt out now donated to the twats at saxon road abingdon chained to the lamp post outside thier house.

My boy was parking the bike he had a job interview. there was a group of youths hiding on the level above him. we know who they are and he has had a run in with them. they were thretening him and he was on his own. He told them that he didnt have time for there shit and left before he got filled in the ring leader said they were going to take the bike. He text me and it was gone by the time i got there. The bike has probably been trashed but i still want the satisfaction of removing it from where it is. if you are in the area its a two stroke and it has a modified factory exhaust and a racing crank it reves like hell and is quite loud for a 50cc.

Sorted out and dropped of outside offenders house by ourselves pissed on the wrong fire.